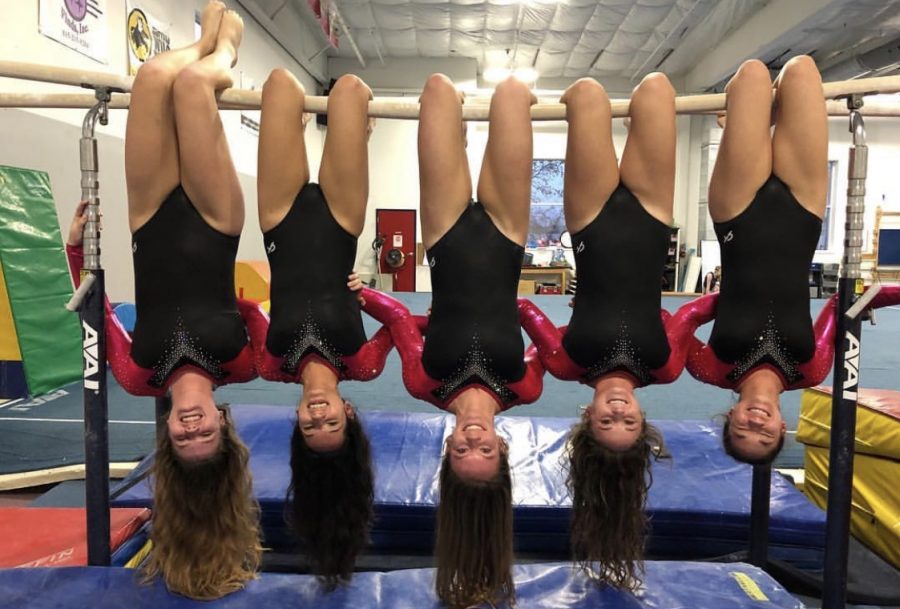 The Forest Hills gymnastics team had a very successful meet Monday night, as it took on the Lowell Red Arrows. The final score ended with Forest Hills narrowly pulling out the win with 136.525 points to Lowell’s 136.025 points.

In the floor event, Olivia took the lead for the team by placing fifth and receiving a score of 8.575. Following after Olivia was Maheen, who took twelfth in the event with a score of 7.950. Olivia then placed highest out of the three Forest Hills Central girls on the vault event as well; her final score was an 8.575, allowing her to place seventh. For the bars event, Hannah took control and placed sixth with a score of 8.100. Following right behind was Olivia, who took seventh place on the bars; her score was a solid 7.850.

The Forest Hills gymnastics team’s next meet is on Wednesday, Jan. 23 at home against Kenowa Hills.