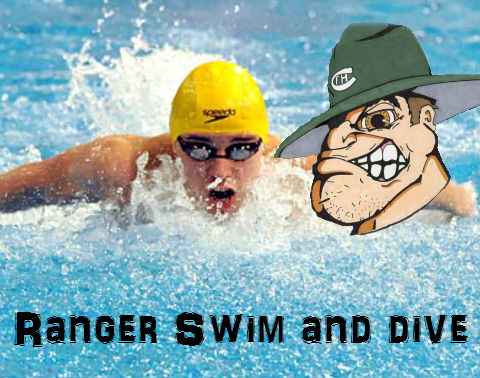 Last night, the boys swim and dive team competed against the Catholic Central Cougars. The Rangers showed tremendous improvement and were able to 1-2-3 sweep in numerous events and capture many event titles. FHC was able to win its third conference meet 113-69.

The divers were led by freshman Cole Hysong and senior Ryan Talbot. Cole, who has grown the most in diving, placed first with a total of 222 points. Ryan placed second with a final score of 204.50 points.