Varsity A wrestling performs well in past few meets 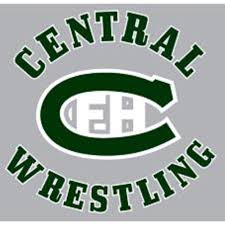 The varsity A wrestling team defeated conference opponent Northview with an impressive final score of 47-33 during its home dual on Friday. The team won 8 out of the 14 matches. Seniors Vaughn Rodriguez at 112 lbs and John Samsell at 140 lbs both won over their Northview opponents with scores of 6-0. The other winners included junior Brendan Guitar at 285 lbs, sophomore Caden Jacobs at 119 lbs, sophomore Mason Childers at 125 lbs, sophomore Bryce Hysong at 130 lbs, sophomore Robbert Frazer at 152 lbs, and sophomore Sawyer Bosch at 171 lbs.

The Rangers travel to Montague next where they will compete against Rockford and Montague. This upcoming match will prepare the Rangers for their other difficult upcoming matches.