Oscar nominations: who’s in, who’s out, and who has a shot at a golden statue 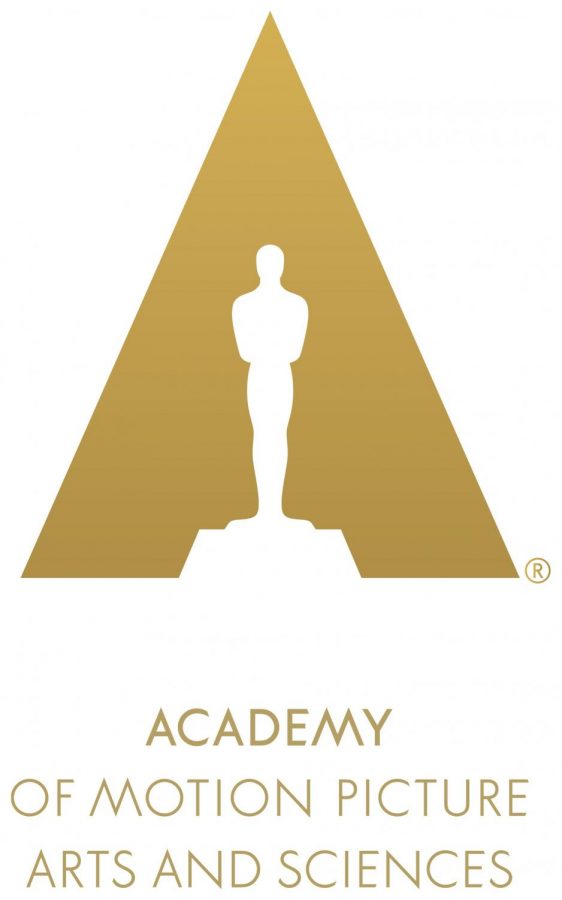 This past Tuesday morning, film fanatics across the country eagerly waited with bated breath for the announcement of the 91st Academy Award nominations. The Oscars have long represented the peak of cinema and have served as the pinnacle of many actor’s careers. “Roma” and “The Favourite” top the list with ten nominations each, the most of any film this year. Many others received nominations, but a few were left out completely. For those of you who weren’t tuning in live, here’s what you need to know before the ceremony airs on February 24th.

The category for best picture can contain a maximum of ten nominees, and this year’s total of eight films encompass a wide range of genres. Director Ryan Coogler’s culturally groundbreaking film “Black Panther” has become the first superhero flick to ever receive a “Best Picture” nod.

Another historic first occurred with the nomination of “Roma.” The Netflix original film about Mexico City in the 1970s marked the first time a movie produced by a streaming service has been nominated for this category. “Roma” is also nominated for best foreign film, and it will almost definitely win the latter award and has a decent shot at winning the former. The biggest surprise to some, however, is the nomination of “Bohemian Rhapsody.” Though it won the Golden Globe, the Queen biopic faced an onslaught of negative reviews from critics. The audience reception was far warmer, and the movie deserved the nomination. If a ninth film could have been added it’s hard to say who it would have been, but “Eighth Grade” and “A Quiet Place” both received ravishing reviews though neither gained any nominations, in any category.  With no obvious front runner, it truly is anyone’s game. However, if I was a betting girl, I would predict that “Roma” would win.

The lead actress category is always bursting with a colorful group of talented women, and this year is no different. The eclectic actresses of the 91st Oscars all bring something different to the table, and all were more than deserving of their respective nominations. The only source of discourse I have come across is that some feel Emily Blunt should have been recognized for her performance in “Mary Poppins Returns.”  However, I don’t think her performance was strong enough to knock off any other actress off the list. The ultimate prize will go to Lady Gaga’s tear-jerking performance, and you can quote me on that.

Many familiar faces dot the leading actor category but a few fresh names are mixed in as well. Bradley Cooper, Christian Bale, and Willem Dafoe have all been nominated previously, while Rami Malek and Viggo Mortensen are first-timers. The Academy’s thought process can often be hard to predict, but one recurring theme is that they love actors who completely transform for their role, and they love it even more if they are portraying real people. Malek and Bale (who play Queen frontman Freddie Mercury and former Vice President  Dick Cheney, respectively) fulfill both of these requirements, which tilts the odds towards their favor.

This year’s category is filled with many great performances that each move the viewer in different ways. Emma Stone and Rachel Weisz both give pitch-perfect performances in the dark comedy “The Favourite.” Amy Adams earned her sixth nomination ever for “Vice” however, she is unlikely to take home her first win. This is due to the stunning display of heart from Regina King in the film “If Beale Street Could Talk.” King won a Golden Globe for her performance, and her maternal qualities are strong enough to carry her to win an Oscar as well.

The supporting actor category, of the four total acting categories, is probably the most questionable one this year. Mahershala Ali arguably has a lead role in “Green Book,” but he campaigned as a supporting actor, most likely so he’d have a better shot at winning.

Sam Elliott is an addition to the list of supporting actors from the group selected for the Globes. However, the biggest snub has been the loss of Timothée Chalamet. The supporting actor in “Beautiful Boy” has been included in the consideration for the Globes and the Critics Choice awards. Many, myself included, were surprised to not find his name on the list. All that aside, I think the winner will be Sam Rockwell for “Vice,” though not with an overwhelming victory.