An analysis into the first life decision 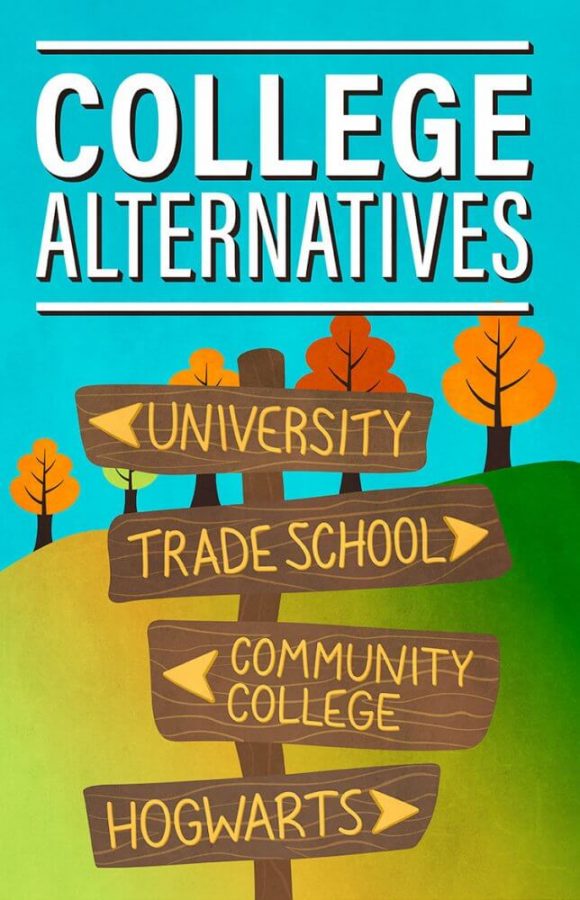 Recently, I found myself sitting around a “Life” game board, where players assume the role of a life for a few hours and see who emerges victorious with the most money. While I would argue that ideals such as love, laughter, and relationships are more indicative of a successful life than wealth, it’s an intriguing concept nonetheless.

In Life, the very first life decision to be made is whether or not to go to college. Players are immediately diverted down two very distinct paths; one leads to six-figure debt and a very strong possibility of a higher paying job, while the other provides neither of those things.

In our round, five of the six players immediately channeled down the “college” route without a second doubt, myself being one of them; fascinatingly, the only player who did not was the youngest child amongst all of us.

“Why should I just because everyone else is?” she exclaimed.

As my game figure took on debt and began to move around the board, I began to wonder. Exactly when is the idea that “college is for everyone” forced into the minds of students? When do enthusiastic, dreaming adolescents transform into brainwashed youth routed towards the same destination of university doors?

With promises of a higher-paying job, more opportunities later on in life, and the merit of education, it’s no wonder that everyone wants to go to college. After all, an education is priceless, and everyone wants to be their best, most educated self; college seems like the ideal path for everyone to reach that elusive objective.

As mentioned, the State Press argues that 54% of enrolled Americans drop-out of college at some point; they say this is due to students “not being college material.” I disagree, for it’s impossible to categorize millions of dropouts into a single reasons. However, it does raise the idea that perhaps vast skills could be better used in other sectors and alternatives.

In other words, as said by Stanley Zucker, a professor at Arizona State University’s Teacher’s College, “with the expenses of college rising every year, it’s important for students to explore their options and realize that attending a four-year university isn’t absolutely necessary.” That’s the bottom line: exploring options is the best alternative to immediate enrollment with the rest of high school graduates.

Most intriguingly, the winner of our game of Life? The sixth grader who decided not to go to college. A combination of large family benefits, several lawsuits against other players, and winning the lottery rendered the only non-college grad far more “successful” than the rest of us.

While it was just a game of Life, I really think there is much more wisdom hidden underneath the game board and its immediate, life-changing decision regarding college.