I have an answer to a question that wasn’t asked 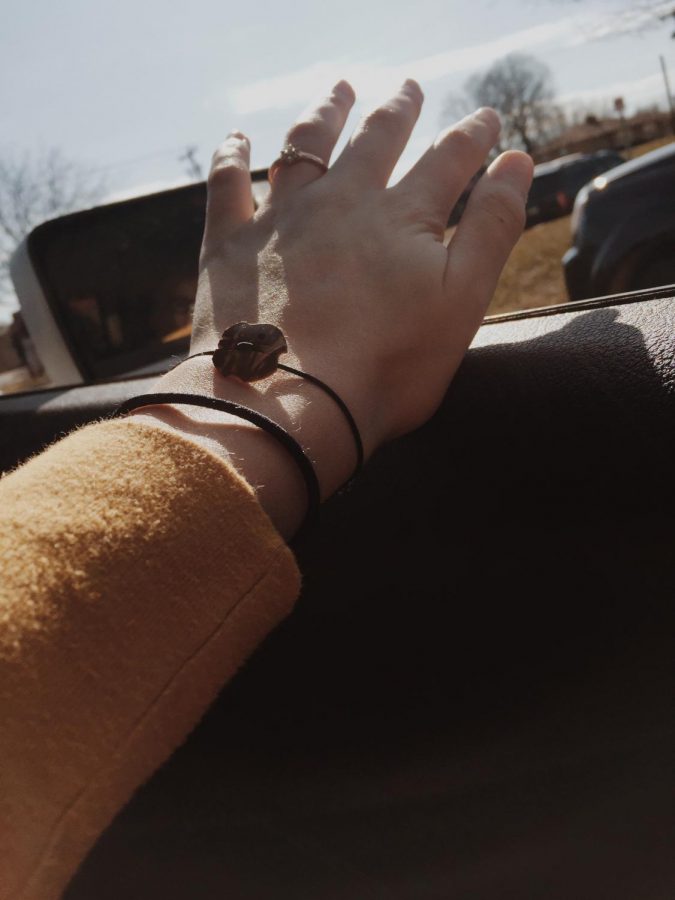 What do you want to be when you grow up?

The question that is seemingly simple when we’re young—my answers were a teacher, a ballerina, or an author as a child—snowballs into a chest-heaving, stomach-dropping, heart-wrenching question that determines decisions years into the future as soon as freshman year of high school hits.

I’m not the one who cares about this seemingly chest-heaving, stomach-dropping, heart-wrenching question. It seems that everybody but me cares about everything that isn’t me: my future.

It seems that the only aspect of me anybody cares about is something I don’t know and can’t control.

Why am I asked so frequently what I want to be and where I want to go and what my grades are? They’re all important aspects of life, yes, but I don’t think they’re the makeup of me.

Because I’m not my future, and I do not want every conversation I have until I leave high school to be about where I’m going and what I’ll be doing.

Starting at a young age, when the innocent question of what you want to be is asked, we’re force-fed this idea that we must know what we want to be. Apparently, we should know what we’re doing in a life filled with unknowns and unpredictabilities. Apparently, everyone wants a concrete answer—complete with facts, numbers, and statistics—and that’s what they tunnel-vision focus on until I actually answer the question.

The snowball is growing; it’s growing by the month, and it will continue to grow until I finally release the answer that everyone seems to be anxiously anticipating—often times more anxiously than me.

What if I don’t have an answer?

What if instead of focusing, fervently and ferociously, on what I want to be—writer, or lawyer, or doctor, or what—maybe the focus should switch to who.

Because I just don’t know what my future looks like; I can’t possibly be expected to give an answer right now. But I can answer a question that nobody seems to be asking: who do you want to be when you grow up?

My answer isn’t laced with test scores, my cumulative GPA, what I got on my latest chem lab, or how far from home this college or that college is. It’s laced with me; pure and passionately me. It isn’t numbers or statistics, because that never has been and never will be me.

Who I want to be in the future—this seemingly fictional place that high school is “preparing” me for, a utopia almost—will always be infinitely more important than whether or not I’m going to law school.

Because I have an answer, an answer that isn’t derived from numbers that aren’t me, and it seems as if nobody has ever thought about asking the question that I actually have an answer to.

This answer doesn’t determine what my major will be or what college I’ll go to or where I’ll be living. This answer isn’t for anybody but myself, which is why I’m keeping it to myself. Because it’s so me; it’s not twelve years of homework, testing, grades, and report cards compiled into a seemingly life-altering decision. It’s not an answer anyone seems to care about right now—it doesn’t encompass the snowball that everyone is rolling with their bare hands.

The answer is for me: the only person who can truly answer questions about this mystical, fictional future that I must have figured out by the time I leave high school.

I know who I want to be, and that’s what matters to me right now.