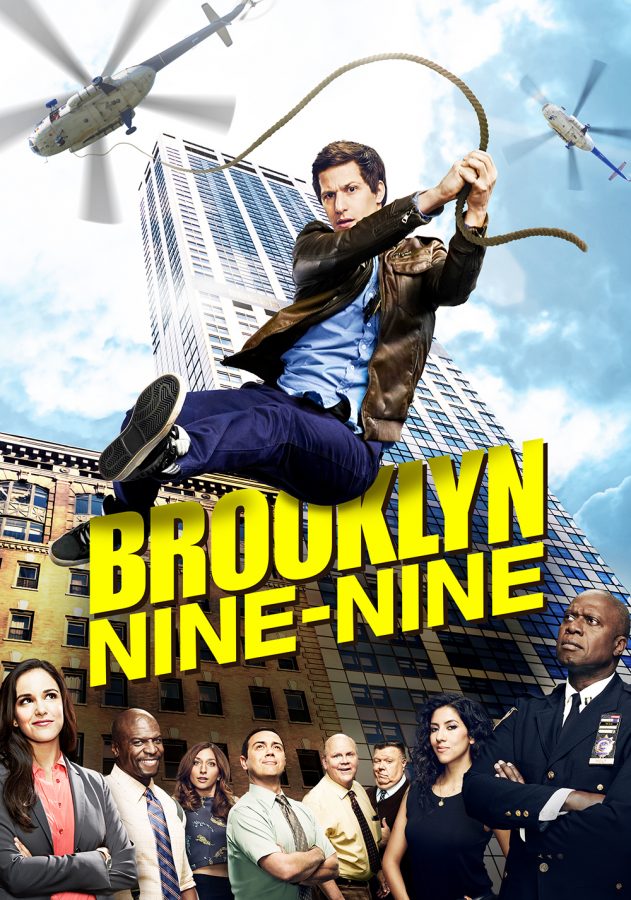 In May of 2018, Fox canceled its hit comedy, Brooklyn Nine-Nine after its fifth season. Their decision was met with massive uproar from loyal supporters across the internet devastated by the end of their favorite show and begging for another network to pick it up. A few celebrities even voiced their opinions on the controversial cancellation, including Mark Hamill, Guillermo Del Toro, and Lin-Manuel Miranda.

A mere day later, NBC took advantage of the opportunity and swooped in to save the show, answering the prayers of Brooklyn Nine-Nine fanatics across the nation.

I discovered the comedy crime show shortly before it was canceled. By the time I had finished catching up on all five seasons, it had already been revived for its sixth season. That, however, did not make the seven-month wait any less agonizing. When the first episode of season six aired in early January, I was more than ready.

Brooklyn Nine-Nine focuses on a group of detectives working in the 99th precinct of the NYPD, primarily Jake Peralta (Andy Samberg), an immature but talented detective. It follows not only the numerous crimes they solve but the personal lives of each character.

By season six, we’re already well acquainted with each character and their individual relationships. The first episode of the new season picked up minutes after the end of the previous season and quickly resolved a shocking cliffhanger. The episode continued to be funny, unique, and exactly what I loved about the show.

The next few episodes proved to be just as interesting and revealed a few changes coming to the show. While all of them were unique in concept, the fourth episode of the season was by far my favorite. Although it was somewhat bittersweet, it was full of hilarious and memorable moments.

The acting has also maintained its quality if not improved. Andre Braugher, who plays Captain Raymond Holt, has specifically impressed me. His character has been a favorite of mine since the beginning but has developed even more so, and season six has taken him to an entirely new level. The way Braugher delivers his comical lines leaves me laughing hysterically. Stephanie Beatriz, who plays Rosa Diaz, has also exhibited phenomenal acting this season. Her character’s personality is so vastly different from her own, yet she portrays Rosa so flawlessly that you would never guess.

Only five of the season’s eighteen episodes have aired, but so far season six has perfectly mixed the best parts of the show to create the best season yet. Ratings are higher than they’ve been in two years, and the show appears to be thriving on its new network.

The future of the show is undetermined, but the rest of the season looks promising. The iconic Halloween episode has yet to come, and recently it was announced that celebrity fan, Lin-Manuel Miranda, will guest star as Amy Santiago’s (Melissa Fumero) brother.

Season six is also expected to have an episode with a #MeToo storyline. This remains consistent with the values the show has exhibited ever since season one. The cast of characters includes multiple openly LGBTQ characters and often discusses the importance of feminism. While this is not uncommon in media today, it’s refreshing in that these topics are approached very naturally, and the show presents them as a way of life rather than a novel idea. The healthy relationships and open-minded philosophy of the show greatly enhance the quality.

I have no doubt that season six will continue as spectacularly as it has started off. A seventh season is not guaranteed, but I have high hopes that the high ratings so far will earn it more time. For now, I will look forward to new episodes every week, each showcasing memorable jokes and lovable characters.