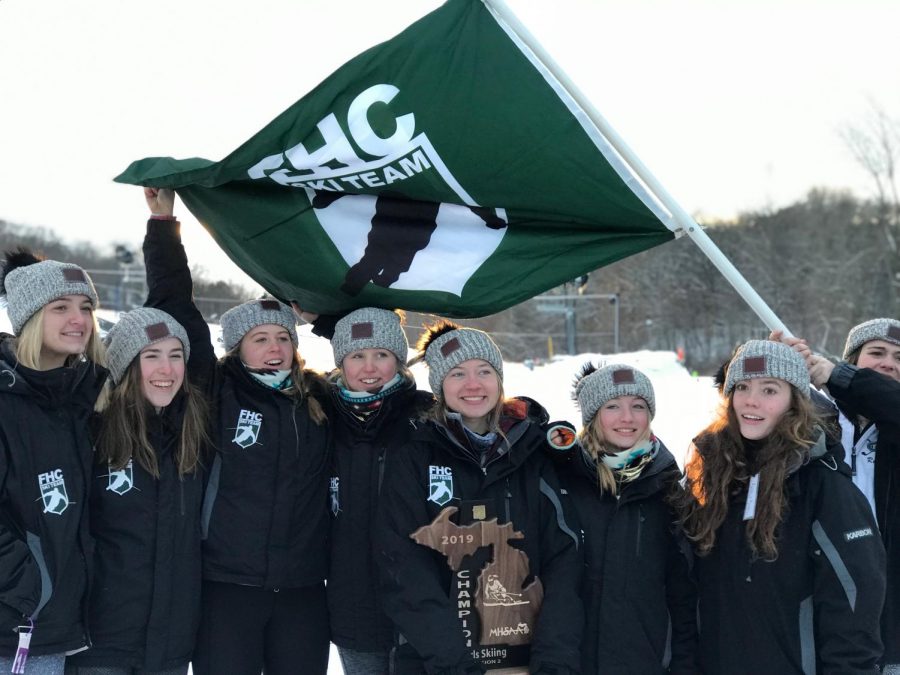 Last night, the Forest Hills Central girls ski team won its Regional race for the third time in three years. Because of this, the Lady Rangers will be extending their season to compete in the Michigan Division 2 State Finals; however, the boys team fell short and placed ninth, so it will not be advancing to the State Races.

The girls team’s next race will be held at Boyne Mountain on Feb. 25 for the State Finals. As for the boys, their season has come to a close.