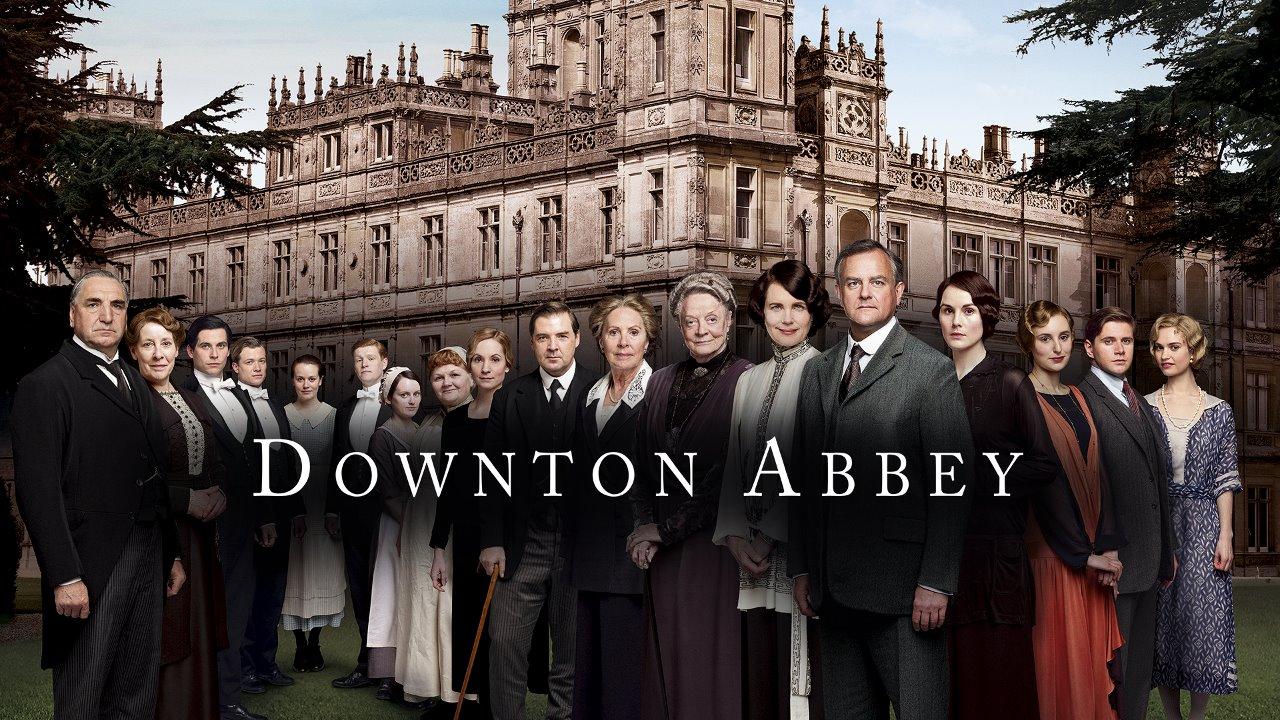 My addiction began during Christmas break of my sophomore year. Actually, it was my whole family’s addiction. It began under the lights of our Christmas tree on the night of December 25th, pulling in my entire family. Pajama-clad and still engulfed in the post-Christmas haze of holiday excitement, we watched as our TV screen lit up with the moving images from a new set of DVDs which we had unwrapped that morning. Unbeknownst to us at the time, that evening would transform our Sunday nights and our television-viewing habits forever.

After one night, we were skeptical at best of the new diversion. Just two nights later, we were undeniably and irrevocably hooked.

The object of our passions was Downton Abbey, and the love that was kindled on those tree-illuminated winter evenings has continued with strength all the way up until the bittersweet end of the series this past Sunday. Written by Julian Fellowes and set amid the luxurious landscape of British aristocracy in the early 20th century, the show is a deeply complex and relentlessly compelling narrative which, over its six seasons, spans thirteen years in the lives of the Crawley family and their servants.

The Crawleys reside at their palatial and extravagant home of Downton Abbey throughout the series. The house which serves as the show’s namesake is also the central force behind the plot, when all the sub-narratives and conflicts and side-stories are boiled down to their essence. Downton Abbey itself is an emblem of the ostentatious lifestyle which the Crawleys witness fading away from English society throughout the period during which the show takes place. Their struggle to simultaneously preserve and transform their existence while maintaining their closely-held identity as nobles unfolds alongside the equally well-developed lives of their servants, who, in paradoxically close proximity to the luxury of the aristocracy, live under a completely different reality. In six seasons, Downton Abbey the show documents the intersections of these realities under the (expansive) roof of Downton Abbey the house, delving into the impact which history, society, and individual human beings have on the construction and breakdown of the boundaries between them.

Though Downton Abbey provides an excellent plot, stunning sets, and a perfect blend of humorous and somber dialogue, its greatest strength is unquestionably its characters. After all six seasons of the show (three binge-watched during that first Christmas break, three viewed painfully slow in the week-by-week airings on PBS), I felt as if I was leaving a small part of myself behind in Yorkshire County, England as I said goodbye to the characters which have inhabited my TV for the past two years on Sunday, March 6. Standing here at the end of the series, I already miss the sharp wit and pointed one-liners of the Dowager Countess. I miss footman Molesley and his lovably naive and well-intentioned yet often bumbling approach to life. I miss Tom Branson, the chauffeur-turned-son-in-law of the Crawley family, and my weekly glimpses into the complexities of his dual existence as a commoner thrust into an unfamiliar and sometimes unsavory world of privilege and wealth. More than anything, I miss the cold and calculating Lady Mary Crawley, whose icy external attitude never failed to give way to fascinating personality revelations when subjected to certain melting influences (which included everything from financial disasters to familial deaths to Carson, the butler). Not once did creator Julian Fellowes fail to interest me with his development of Downton’s characters. The evolution of their identities was no less compelling as the show ended than it was when I first saw the opening credits on that winter night two years ago.

Downton Abbey was a love affair which my entire family shared. After my mom purchased DVDs of seasons 1-3 on a whim that Christmas, we became completely wrapped up in the lives of the Crawleys. I believe it is a testament to the show’s quality that it supplied us with endless dinner conversation from the time we began watching it to last Sunday when it ended forever. If any form of TV viewing can be considered family bonding, then Downton Abbey was it for the Stapletons. Engrossed in the expertly woven labyrinth of stories provided by the literal and figurative expanse of Downton Abbey, we followed the show through season after season with a dedication I have never witnessed any member of my family display for any other show.

After a whirlwind final season and a joyous final episode (perhaps too joyous – it felt almost as if Fellowes sacrificed the show’s depiction of reality’s intricate complexities for a happy ending – but I’m not complaining), I sat on the same couch where I had begun my odyssey with Downton Abbey and realized just how much I would miss my Sunday night meetings with the Crawleys. The show is a skillfully created drama which is simply on a different level from the crime-scene thrillers and celebrity reality shows which seem to clutter the rest of television.

As the camera panned out to a wintry view of Downton Abbey (in time with a somewhat cheesy but nonetheless effectively nostalgic rendition of “Auld Lang Syne” being sung by its inhabitants) and the series ended once and for all on Sunday, I will admit that I almost felt the need to shed a few tears.

Almost. But not quite, due only to the fact that on the days when I truly long for one more escape into the lavishly complex world of the Crawleys, I can always return. Something tells me that no one in my family will ever delete the recorded episodes.