I am a cliche 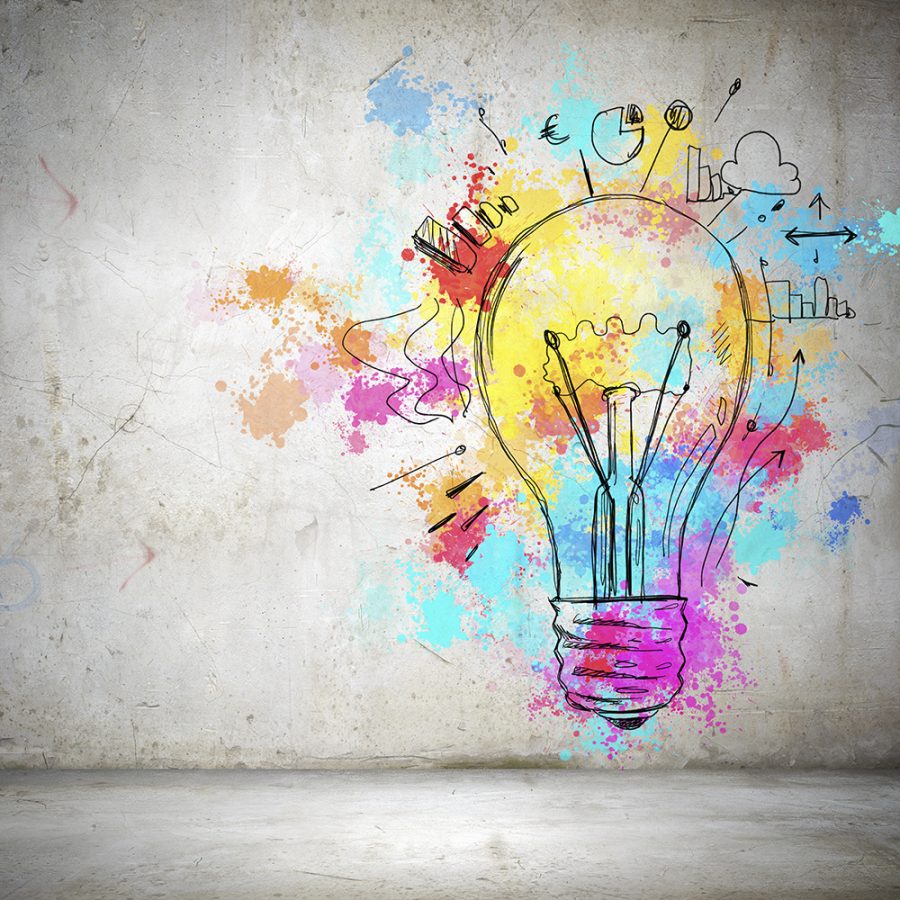 Cliche: a phrase or opinion that is overused and indicates a lack of original thought. Basic. Lacking individuality. So common, it has become mundane. So is it cliche to say that I feel cliche?

It feels as if every thought I have, every feeling I feel, and everything I say is just on a continuous loop until it becomes numb to the ears. This constant living in repetition has become all I know. I’ve memorized the feeling of deja vu. I’ve walked the circle of cycles, all continuously rotating, never ceasing, never-ending. Repetitive. Redundant. Cliche.

It’s as if I cringe at the sound of my thoughts being voiced because I know I am not the only one who notices the lack of variety in them. They have all been voiced before, and yet if it’s all I think, it’s all I say. I cannot say anything I do not think because I can’t imagine it.

And that is why I am cliche. My own mind has become a trap where creativity goes to die. I do not know where this cycle ends, and that’s probably because it doesn’t. It goes on, ever repeating, never-ending, redundant.

Thoughts. Words. Cycles. Why can I not think of new thoughts, ones that are more pleasant? Ones that bring happiness? I guess because the idea of searching of happiness has become cliche. The idea of wanting something I don’t have is cliche. The idea of wishing I could change the way I function and yet not be able to change anything is all cliche.

Maybe these things are not cliche to you. Maybe you don’t live in a continuously swinging pendulum. Maybe your thoughts are not records that scratch when they come to an end, and you put the needle back on the grooves of your thoughts if not just to hear static. Maybe you are lucky enough to not feel as if every emotion and feeling is a rollercoaster; fun in the beginning, but by the third time, you are sick of everything.

I’ve been searching for a long time for a way out of this cliche. Some people tell me it’s not even noticeable, but I feel it. I see it in the way the bags under my eyes deepen each morning. I see it in the way I can only ever write about the same things. The thoughts that are stuck in the grooves of my brain have become so deeply imprinted I am not sure if I could ever smooth them with a creative sparkle.

These patterns, these thought cycles, even this very article, is cliche. It’s a spew of thoughts I’ve thought a thousand times, just written on paper. In fact, if I say the word “thoughts” enough, I’m sure even that will become cliche.

It is obvious that I do not know how to solve this issue that has become cliche in itself. How do you fix a broken brain? Maybe the same way you fix a radio that skips over the same track over and over and over again, caught in the lines that originated from carelessness. But I never learned how to fix a CD. Maybe that’s the issue. Or maybe it’s the radio that’s broken.

Regardless, I need to solve this mindless cycle. It must come to an end, and this may sound cliche because it is. It’s all cliche, but the writing’s on the wall, and we all know time heals all wounds. But in order to get out of a cycle of cliches, I can’t begin with them.

What goes around comes around, and yet I’d do anything to avoid these cliches. Can someone tell me how to fix a radio?