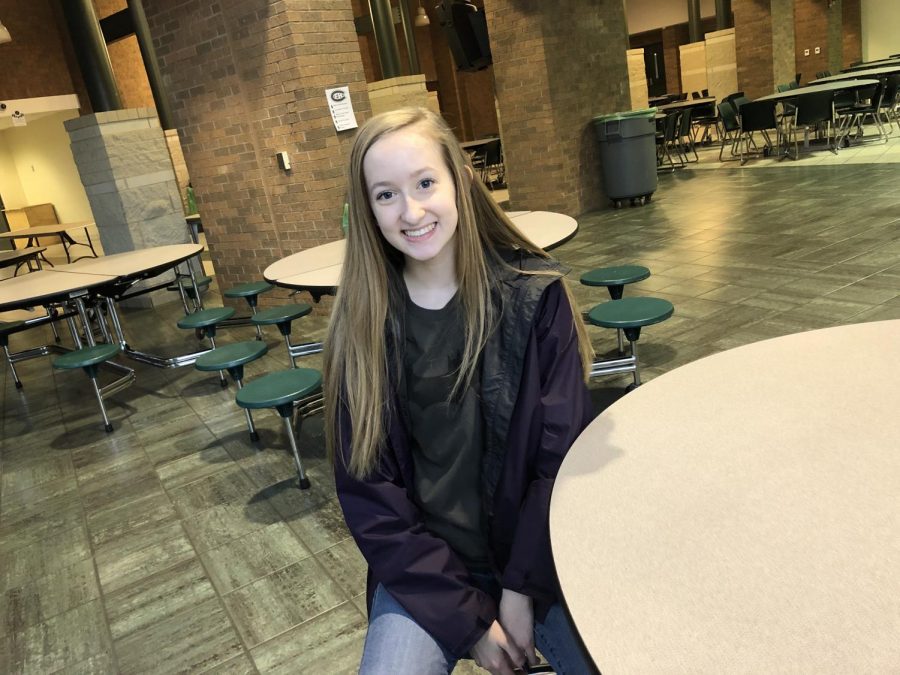 “When we went to Europe, I was so obsessed with taking pictures of everything, like of all of the really cool buildings, because I didn’t think I was ever going to go back. It’s kind of a once-in-a-lifetime sort of thing. So I took so many pictures that I ran out of storage on my phone, and I flipped out because Venice was the last place that we went. But it was also by far the most beautiful. And I ran out literally right as we got to Venice. And so I was flipping out, I was so upset. I was like, come on, I almost got the whole trip. So I took my mom’s phone, and I took pictures all over that and then I ran her phone out of storage.

[Then] we went back to Europe last summer, and I realized it’s a lot better if you don’t get absorbed in the pictures. [It’s better] if you just live in the moment, just kind of walking along the streets and actually embracing what’s around you versus like, ‘Oh, let me take a picture of that and take a picture of that’ because then you don’t actually get to look at it. And honestly, when are you going to go through your phone and look through 3000 pictures of Europe? You’re just not; it just doesn’t happen. So it’s better to just live in the moment and surround yourself with all the beauty that is over there because if you ever get the chance to go, there’s nothing like it.”