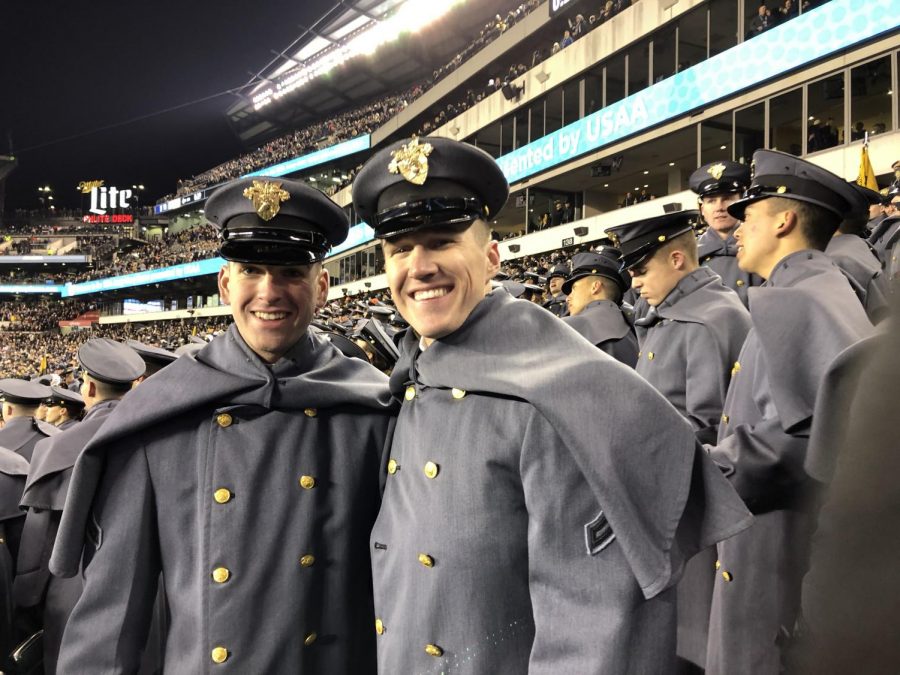 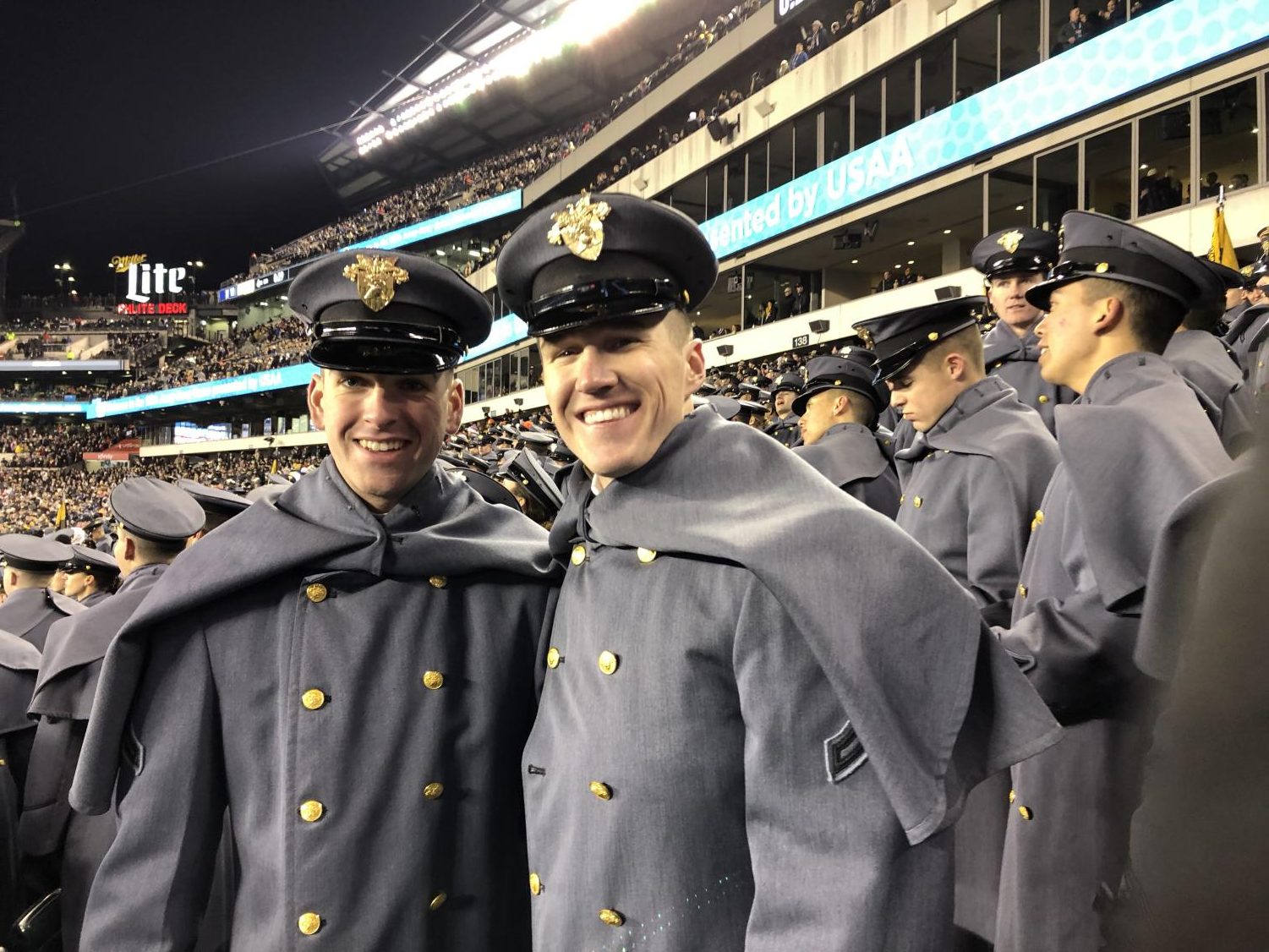 Success and failure: two of the most salient building blocks of who we become as humans. There are those who argue that teenagers are not allowed to fail often enough, and therefore, when teens step out into the real world, we are met with something we have never learned how to deal with.

But, once those first stumbling steps are taken out into the real world, there is no question that dealing with failure becomes a lesson front and center in life. Especially if you plan to pursue something meant to test you and make you stronger. Something like West Point Academy.

“West Point is challenging in many ways, and you have to learn that you won’t be successful at everything you try,” alumni Ben Whitlow said. “I have learned how to deal with success and failure.”

For Ben, West Point was not a foreign idea. His brother recently completed his training for the service at the Air Force Academy, so Ben knew how rigorous, yet rewarding, West Point could be.

“My older brother Ryan, who has now graduated from the Air Force Academy and is now in pilot training, told me that the academies are extremely challenging,” Ben said. “It has been very challenging in every way as I learned how to balance rigorous academics, physical fitness demands, and military expectations. At the same time, it has been very rewarding as I have been able to experience things that a normal college experience wouldn’t have provided.”

To decide to put yourself through such a demanding experience, you must possess a certain drive, a purpose. For Ben, like many other West Point students, the driving factor is often two things. Firstly, an interest in some sort of aviation, engineering, or one of the other academic programs the military provides. And secondly, and arguably more importantly, is a desire to serve America.

“With regards to West Point and the other service academies,” Ben said, “I would tell high school students that they need to have a strong commitment to serving their nation as an officer after graduation. Ultimately, West Point prepares men and women to be leaders in the armed forces while providing an excellent education. It is not for students who are looking for a traditional college experience but rather for those who are prepared to take on the challenge of balancing high credit loads with many other military and physical fitness demands and expectations.”

Ultimately, West Point prepares men and women to be leaders in the armed forces while providing an excellent education.”

But if you decide that you have those qualities and serving your country is a prominent desire, then you can turn to all the other things that academies such as West Point can offer students.

“I wanted to pursue a degree in the field of engineering at a school with a strong and reputable engineering program,” Ben said, “and I also, ultimately, wanted to give back to our country in the form of service.  West Point will enable me to meet these personal goals.”

To make it through West Point and accomplish the goals he has set for himself, Ben will need the skills he learned in the classrooms of FHC.

“Like many high school kids,” Ben said, “I took challenging classes and participated in many sports and activities which helped me with my time management skills and taught me how to prioritize tasks. I definitely carried these skills over to West Point which has been invaluable.”

Ben’s interest in design has always been a part of him, but as is the story with most teenagers, it takes time for raw interests to develop into a pointed life path.

“I have always enjoyed designing and building things and figuring out how things work, which led to my interest in engineering,” said Ben, who has also developed an interest in aviation.

All of the work Ben has been putting in at West Point, and even earlier than that, will result in him entering a new chapter in May of 2020 when he graduates. Post-graduation Ben will be placed in a leadership role as 2nd Lt and stationed somewhere around the world.

“If I can have a positive influence on their development by being the strongest leader I can be,” Ben said, “then I think I will have done what West Point has trained me to do.”