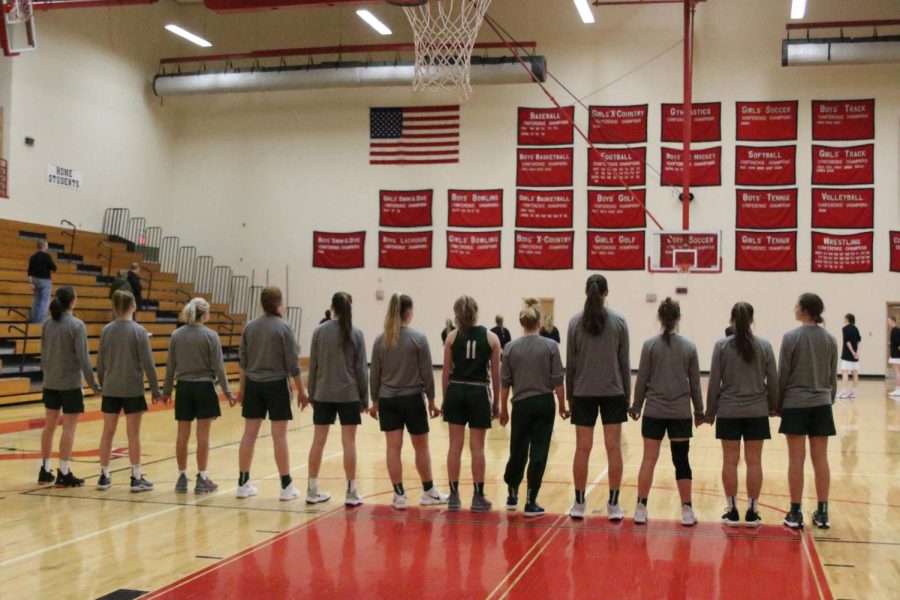 With a big win last night over Greenville in the District-opener, the Lady Rangers advance in playoffs and will take on Cedar Springs Wednesday night.

With a bye for the first round of Districts, being well-rested may be the only advantage the Red Hawks have over FHC. With two wins over Cedar Springs in the regular season, the Rangers are favored in this matchup.

In the first win over the Red Hawks, the Rangers led 33-12 at the half with some air-tight defense and nearly perfect offensive schemes. After arguably the best first half all season, FHC fell apart in the third quarter and ended up only winning 53-44.

In the second matchup on the road, FHC again struggled to only win by 9, 40-31. The Rangers trailed Cedar Springs 6-4 after the first quarter, and two starters picked up their second fouls early in the second quarter. FHC led 18-17 at half time and was able to hold on for the win in an ugly game from the Rangers. Free throws ended up being FHC’s saving grace, as the team shot 75% from the line.

The Red Hawks’ main scoring threat, senior Brighton Miller, was held to little offensive production by sophomore Brittney Probst in the first game and a combination of Rangers in the second game. Brighton was held to single-digit scoring in both games.

FHC has been playing near full potential lately with big, team wins over Forest Hills Northern and Greenville the past two games. The defense has been suffocating and hot shooting has led to high offensive production. While it may be a challenge to beat this Cedar Springs team three times in a season, the Rangers should be able to pull out the win and advance to the District Finals Friday night.