Randy Kuiper: Bringing the Team Together 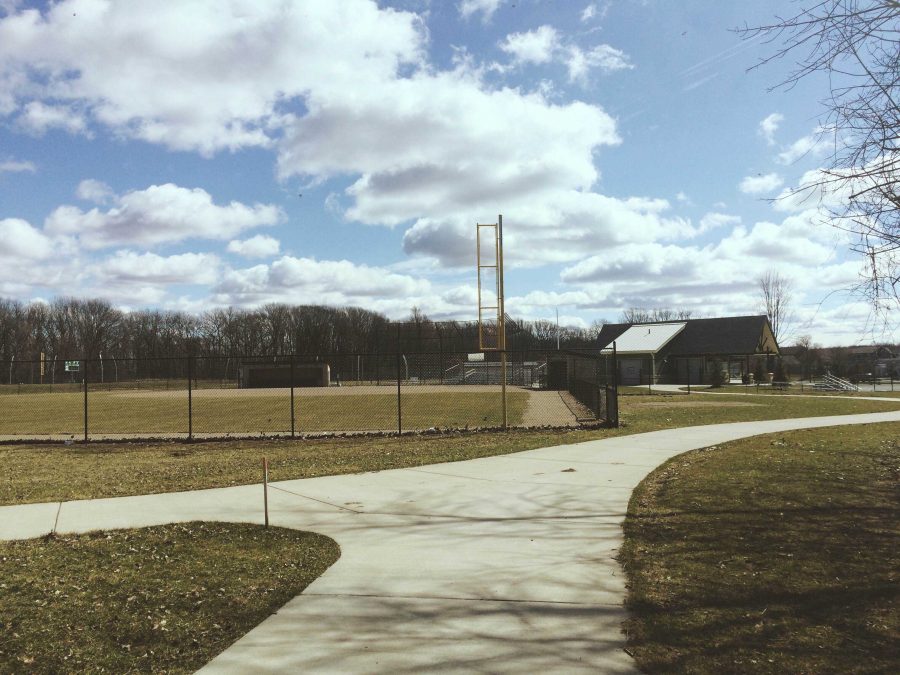 As spring sports tryouts are underway this week, most teams are reconnecting with old teammates, pulling on their old equipment, and talking to their coaches whom they have come to know over the years.

But for the softball program, the new season brings a new coach once again. For the third year in a row, the FHC varsity softball team will have to create new bonds with not only their new teammates, but also their new coach. Coach Randy Kuiper is taking over the program, hoping he can share his knowledge and love for the game with the girls on the varsity team.

Kuiper’s love for softball started out when he was a boy, playing in leagues and with friends. He felt hooked on the game because of the sense of “excitement, the use of strategy, and being part of a team.”  After realizing that Kuiper owed something to the sport, he began coaching for his  daughter’s team at South Christian in 2001 and since then has coached at a variety of other schools.

Kuiper took the coaching job at FHC because he felt it was the right fit. With knowing the background of the program he felt as though his coaching techniques would advance the sport.

“I wanted to get back into coaching as a head coach at the varsity level,” Kuiper said.  “And also bring some of my knowledge here to help continue the tradition they have here at FHC.”

Junior Madison Noom has been playing softball since she was four years old and has been a part of the FHC softball program since freshman year. She has experienced the switching of coaches since she started out and although the wasn’t particularly excited about getting a new coach again this year, was later reassured after meeting Coach Kuiper that it was going to be a good year.

“I’m very excited to play for our new coach. I’m excited to see what he brings to the Central softball program,” Madison said. “This year will be a good year for FHC.”

With not a lot of returning players coming back to the sport because of graduation, the switching of coaches won’t affect much of the team. But, to the few returning players, Kuiper’s attitude and coaching techniques are already sparking their interests.

“He is a good coach and so far is fitting in well with all of the players,” Madison said. “He likes to joke around with us while also getting work done which to me, is something I really like in a coach.”

Kuiper’s coaching techniques differ from those of previous coaches with his knowledge of the sport and prior coaching jobs, and he hopes he can push the girls to be the best that they can be.

“I play aggressively both on defense and offense,” Kuiper said. “I like to put the pressure on the opposing team to play to their best in order to beat us. I like to push the girls to be aggressive and let them see that they can do a whole lot more than what they thought they could do.”

Coming to the realization that softball was more than just a sport for himself, Kuiper hopes that he can spread his passion of the sport with the girls but also wants to make them realize softball is more than a game.

Although the team practices to go out there and play by the rulebook to win their games and come out on top, Kuiper also hopes to teach them patience and teaches them to look at the whole picture in bad situations. And although he is the one out there pushing them to victory, he wants to bring them closer as a team and learn from what they give him.

“I have learned so much from the players I have coached over the years about what really matters,” Kuiper said. “And that is to respect and encourage each other on a daily basis and to have fun.”