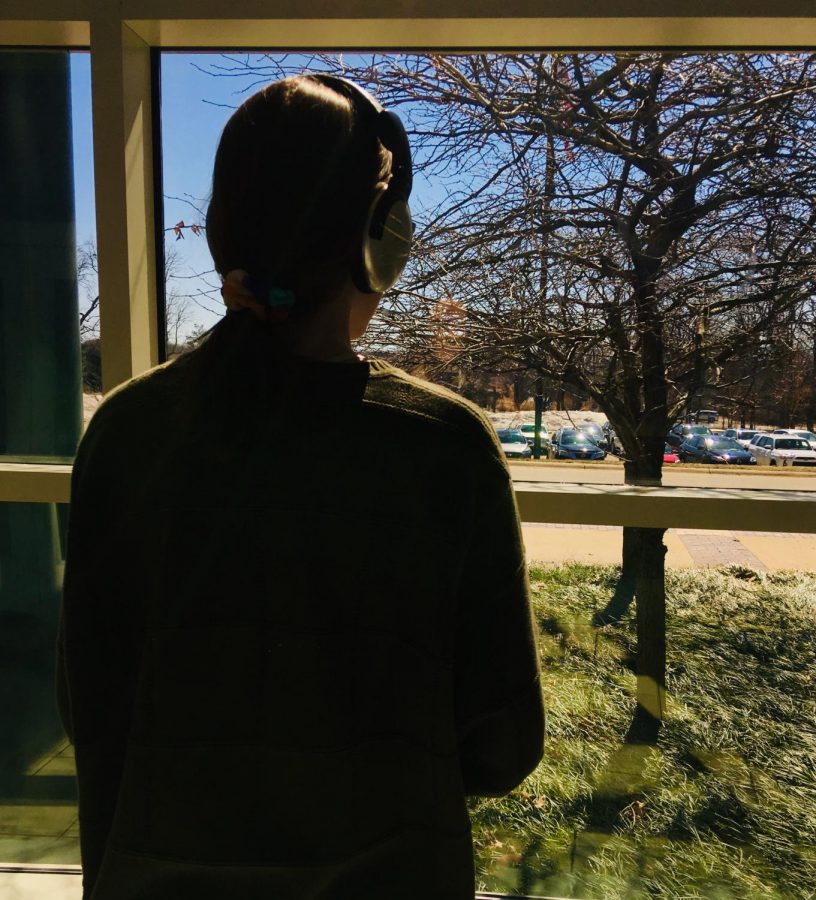 Here we are all under the same sun.

And under this one sun lives endless cultures and languages and songs.

The first time I really listened to music that wasn’t in English I felt, honestly, like the stereotypical, uncultured, bumbling white person. Those first few songs, the first few steps into what felt like another world, piqued my curiosity, but more than anything, it made me feel fake. I felt as though I was violating some unspoken boundary and that it was somehow wrong to be listening to music with words I didn’t understand.

But I couldn’t get that song out of my head. I played it on repeat. I memorized the feeling of the foreign words on my tongue and made the sounds again and again. And I loved it.

There was something so calming about how easy it was to slip into a song I didn’t know the words to. But, even as the words eluded me, somehow I still knew what the song was talking about, what it was trying to convey. The essence of the song transcended any sort of linguistic barrier.

But there was still that nagging at the back of my mind. I was singing a song, and I didn’t even know what the words meant.

Thankfully, we live in a modern world, and all it took was a few clicks for me to read exactly what the song was saying. Unsurprisingly, the words matched the vibe I had picked up on before I knew what was being said.

Since that first song, I have continued to reach out and incorporate songs from all around the world. And song after song, I find that the linguistic barrier is nothing compared to the emotion the song conveys. Emotion is universal. So is rhythm. And therefore, so is music.

Music gives us a way to reach across land and sea and connect with people and cultures. As I have begun to increasingly listen to music that isn’t in English, a colorful world of possibility has opened up before me. While our society may simultaneously fetishize and demean being “cultured,” there is something to be said about the benefits of developing a deeper understanding of other cultures and the role that music plays in that development.

But more than that, music, no matter the language, gives us a better understanding of ourselves. And honestly, sometimes you have to take the words out of the equation for that to happen.