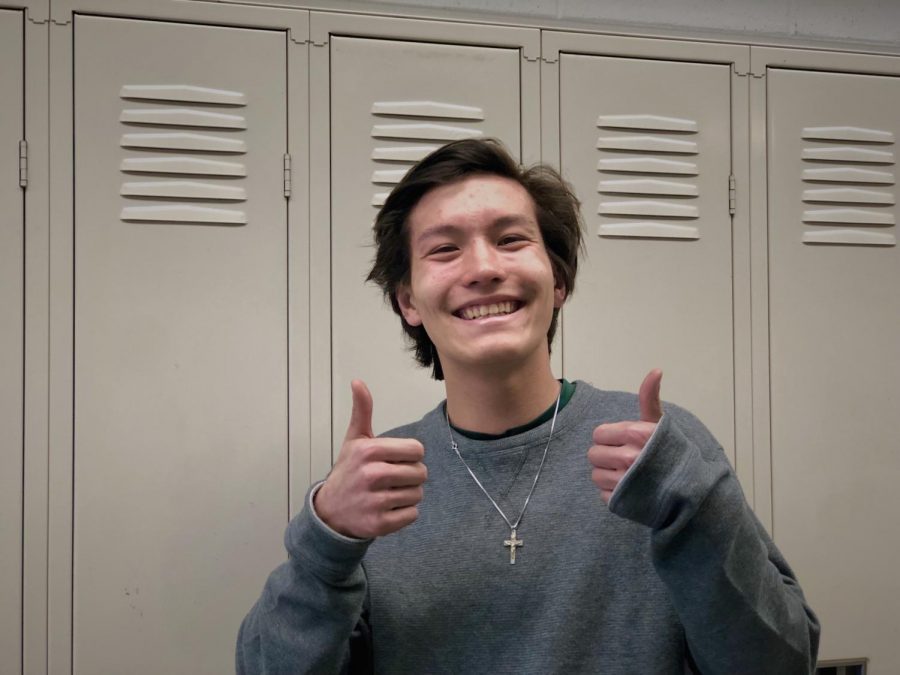 “I was homeschooled until my freshmen year of high school, so growing up for me was a lot different than most kids. Starting with my older brothers, my mom decided to homeschool us up until high school and then send us to the “big leagues” for the remainder of the four school years. Coming to FHC was pretty weird compared to everything I was used to, but I ended up fitting in a lot faster than I expected. Part of this came from soccer because I’ve played for my whole life with a lot of people that went here, so being on the team with them to start out my first year made the adjustment a lot easier.

I found that the switch was not nearly as big as I thought it was going to be, and even though it is a lot different than being homeschooled, FHC has turned out to be a very positive change for me.”