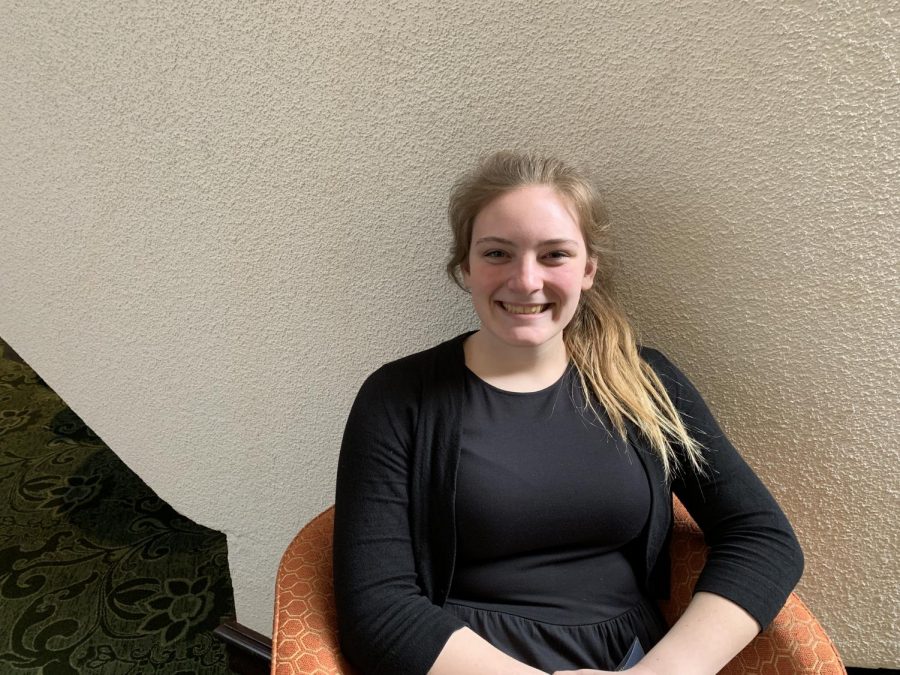 “I’ve lived in Michigan all my life. I’ve moved twice, but once was just across the city and the other time was down the street. Now, we’re moving to Boston for my dad’s job. My brother is going to stay here for college, I’m going to college on the East coast, and my sister’s going to high school there; my sister is not looking forward to it because of friends. My dad has been there since September, so he comes back once a month. It’s chaotic because my mom has to do all of the house stuff.

For me, it’s not that big of a deal because I was moving for college, anyway, but it’s still going to be unsettling to live so far away from all of our relatives. We found out in July that he was getting a job there, so at that point, I was so far behind on college stuff and didn’t even know where I was applying to, even though I was supposed to apply in like two months. It just shifted my focus of where I was applying to. I didn’t really want to go to Michigan State, which is where I would’ve probably ended up if we had stayed here. I’ll probably go to University of Connecticut, or maybe University of Massachusetts Amherst. I’m glad to have new experiences and meet new people, especially because the state colleges there are all Massachusetts or Connecticut people, so it’ll be nice to have people who know where everything is.”