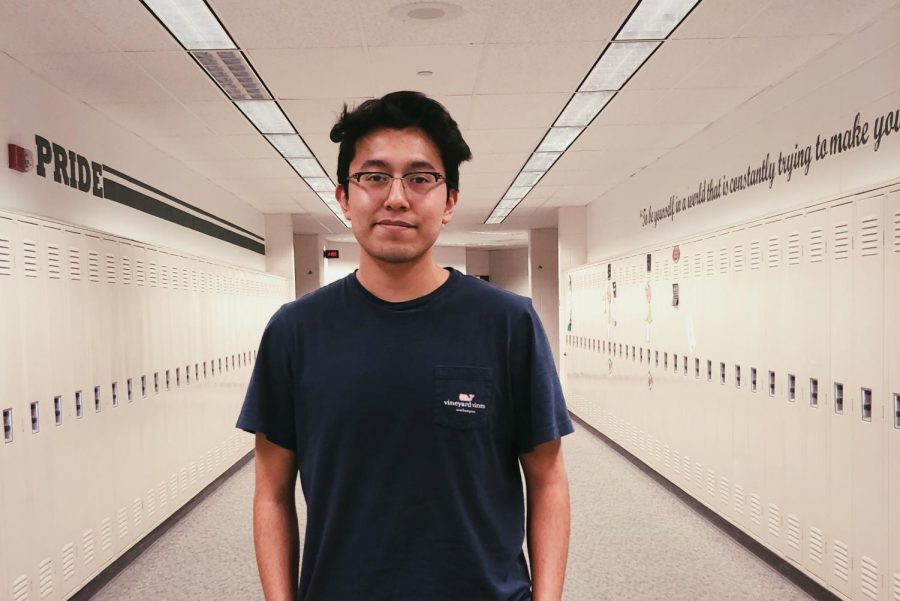 “There’s this kid I know, and we signed up with a group of guys for this thing called ‘IBL.’ It’s a basketball league for students at Catholic Central. There was this kid who is like the dumbest but funniest person. We named the team after him—’Tono’ Team 6—and we had this inside joke where we’d say, ‘He’s going ‘Tono mode” whenever he hit a shot. So during one of our games, we shot a three [pointer] in this other kid’s face, and he lifts up his shirt and underneath he wrote, ‘He’s going ‘Tono mode!” It was the funniest thing ever. “