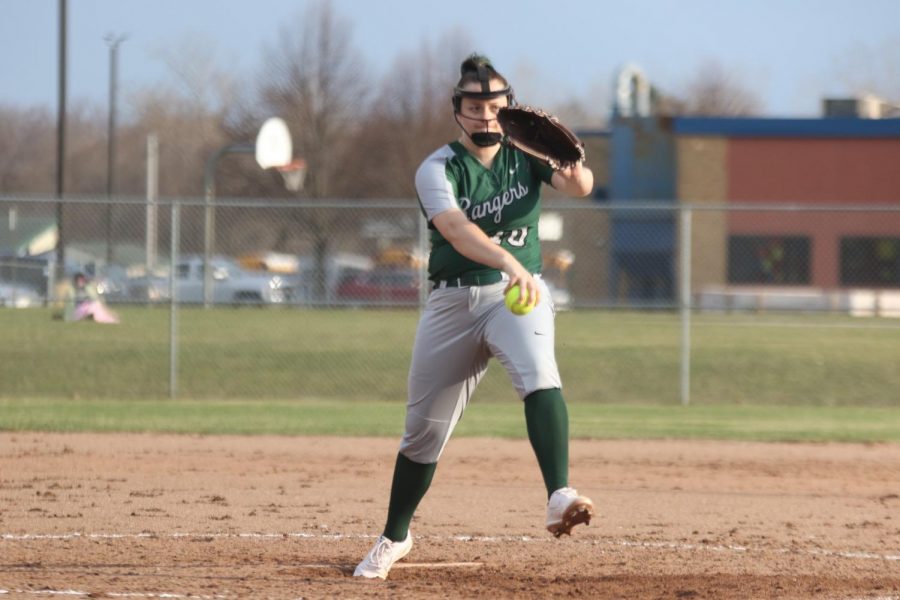 Last night, the varsity softball team faced off against Northview for the third time this week. The Rangers hoped to have a full sweep against the Wildcats. Unfortunately for the Rangers, FHC lost the game 4-3 in the sixth inning after a Northview batter homered on a 3-2 count, scoring 2 runs that put the Wildcats ahead.

FHC started the game off strong and with a quick lead. In the second inning, the Rangers pulled ahead with a 2-1 lead. Seniors Molly Donovan and Zoey Guikema were the only Rangers to have multiple hits on the night, and each had 1 hit in the second inning. Molly hit a hard ground ball to the left fielder and was able to advance to first base, and Zoey singled on a pop fly to the Northview pitcher. FHC was able to score 2 runs via pitching errors by the Wildcats. The game continued to lack runs scored, and the Rangers stayed in the lead until the sixth inning.

Senior Tori MacLeod pitched for the Rangers, allowing 5 hits and 4 runs over seven innings; she had 6 strikeouts on the day. Tori also had 1 RBI, although Zoey led the team with 2 RBIs.

This loss puts the Rangers’ overall record at 3-4 and their OK White conference record at 2-1. The Rangers will compete next against Cedar Springs on Monday at home.