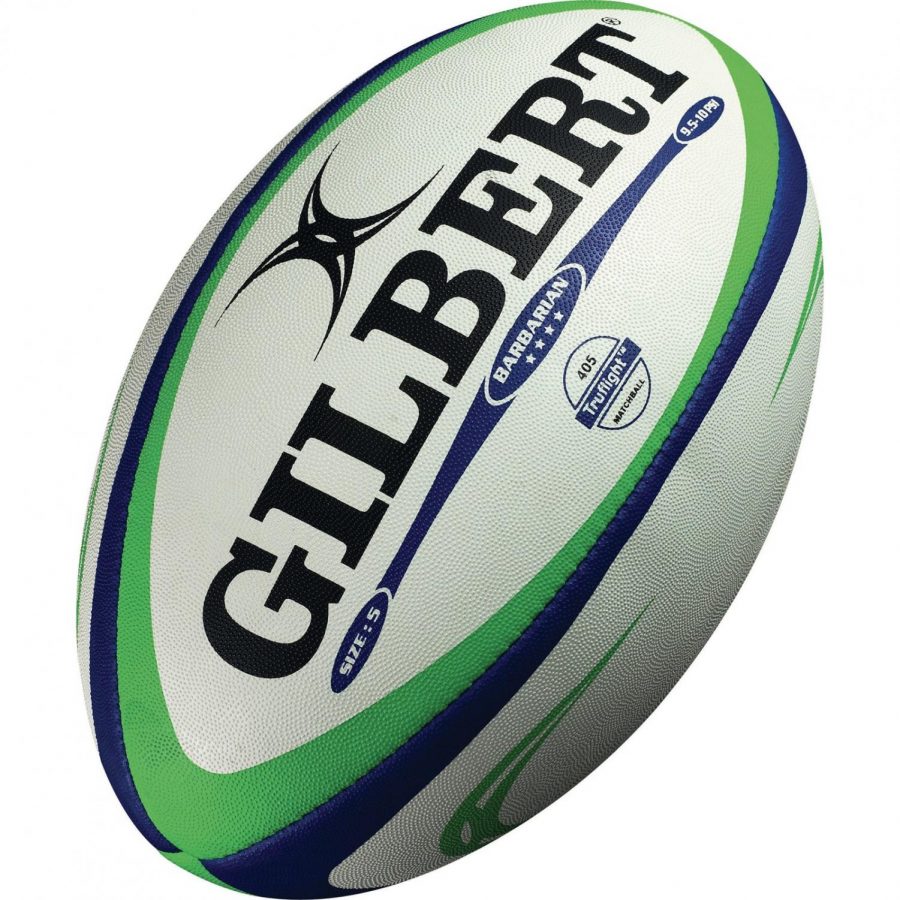 On Thursday, the Rangers faced off against West Catholic. FHC had high hopes of beating one of its toughest competition, but ultimately the boys lost 28-7 due to a lack of ball security.

FHC was able to score just one try. Senior Ben Keaton scored the tri for the Rangers, and junior Wyatt Engler converted the extra points. Junior Brandon Weiskopf had some huge hits for FHC, as he was able to help secure the endzone and keep West Catholic to minimal scoring. Senior Gordon Schimek also had some key tackles and nice physical play for the Rangers as well.

The team had very few penalties, which shows that the younger players on the team are starting to understand the game better. Unfortunately, the Rangers’ mistakes with turnovers from the ball either being dropped or stripped outweighed the key tackles and wrote the end of the game.