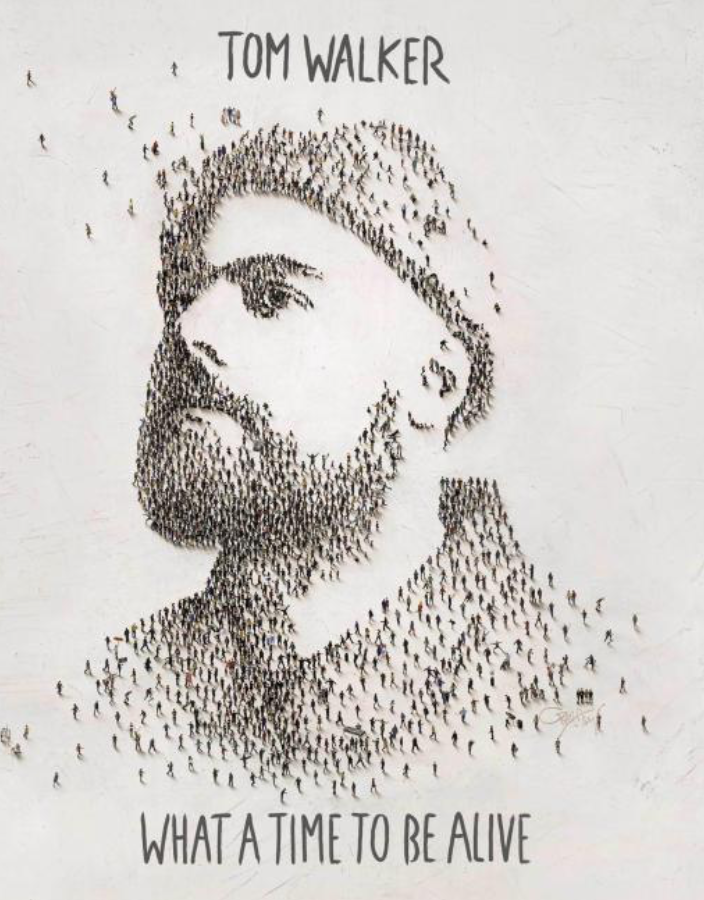 Apparently, I live under a rock—a rock that prevents me from discovering unique artists and their musical expressions until the ocean of mediocre music swells, crashes, and sweeps them away in a frothy spray.

This wasn’t the case for my journey to Tom Walker, someone who I think belongs in that ocean. I thought I may have found someone special, but I didn’t.

This year, Walker won the BRIT Award for British Breakthrough Act. For those as clueless as I was, the BRIT Awards are almost like the American Music Awards, and there is a category for a newer artist who “broke through” this past year. More than that, Walker’s two singles (“Leave The Light On” and “You And I”) that won him this award also garnered over 85 million streams and the number-one spot on the iTunes music charts in twenty countries, including the United States. Walker’s story is one of global success. So surely, he must be incredible.

And yet, I had never heard of him.

When I turned on his debut album titled What A Time To Be Alive, I had no idea what to expect, but I had an inkling that the album would be extraordinary. It wasn’t. Besides a lugubrious voice and some fun beats, Walker wasn’t anything to fawn over. I couldn’t help but wonder cruelly, what makes Walker and his music so special? I’m still not completely sure.

This inexplicable paradox came from his voice and the words brimming with truth. “Not Giving In,” opening with chimes rustling in the wind, showcases the dynamics of his voice and how he can go from a hard, powerful sound to something more pitiful and soft. Walker underlies his gloomy voice with hope to create a melancholy, empowering song.

Putting aside the way he sings, his actual voice is interesting. Walker’s voice is like sandpaper scraping up against you: harsh but leaving a placid smoothness in its wake. His rasp is quite versatile. He is near guttural at times in the groovy song “My Way,” but he sings in falsetto in “Now You’re Gone” featuring Zara Larsson, a conversation-like song where their voices ebb and flow masterfully. Nevertheless, I don’t find Walker’s beautiful voice to be anything out of the ordinary.

Time and time again, Walker is applauded for his honesty and blatancy in his lyrics. For example, “Angels” is all about how people should praise our civil service members and hospital workers rather than celebrities. He sings about everything from politics, like in “Dominoes,” to relationships gone rotten in “How Can You Sleep At Night.” While the words did resonate with me, I don’t think they make Walker as exceptional as the critics say.

Interestingly enough, my favorite song wasn’t even on the thirteen-track album. However, it is the acoustic version of track two, “Leave a Light On.” “Leave a Light On” is a message to one of his friends who had been struggling with drug addiction and mental illness, and Walker is trying to let him know that he is there to support him and help him. The electronic beats of the regular version of this song take away from the heart-wrenching yet heartwarming message.

Furthermore, the music mashed so many different types of music into the album that it wasn’t cohesive. “Cry Out” sounds like a rock song; “Walk Alone” sounds like a pop song; and “Fade Away” sounds like an acoustic alternative song. It threw me off trying to define just what style of music it was.

While What A Time To Be Alive is commendable, I don’t find it to be anything to rave about. Although it has some hits, most of the songs are varying degrees of mediocrity.