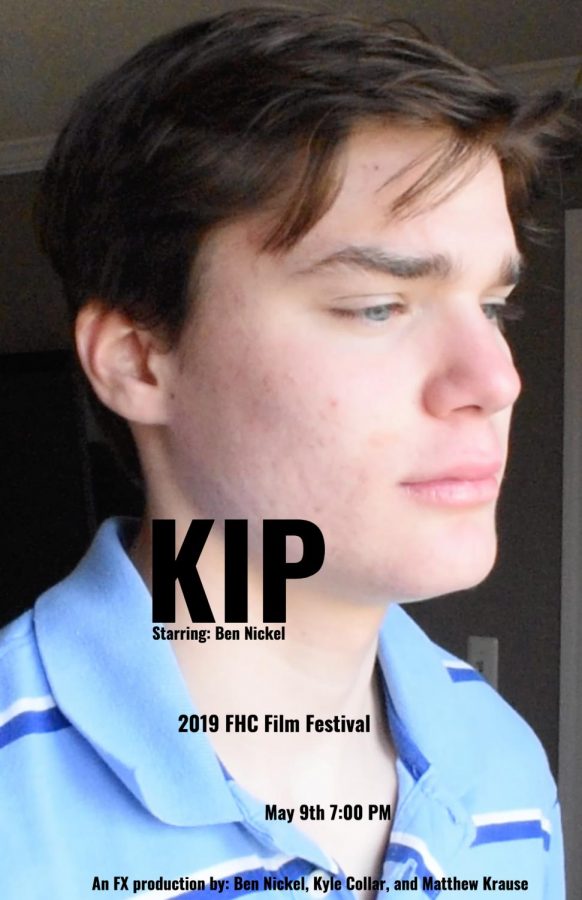 “A man who kills his wife.”

“It was based on true events that took place in Jackson Michigan. We were inspired because we live in Michigan.”

“The filming process was a struggle. It was extremely hard to find time [when] all of us could film at the same time. We had to plan our entire filming days with little downtime. The editing process was not very hard because there was nothing special that we had to do.”

“Most of our actors were our friends. We did not think too hard on who we cast.”

“Our favorite part of this was that we had to be creative to what led up to the murder of Patricia Artz because this was not mentioned anywhere. We did that because we made it seem like he could not afford to pay for the shop anymore.”

“We are not trying to convey a message. We are trying to tell a story.”

“We just want to inform them on what happened in 1999 not too far from where they live.”