The Central Trend • May 16, 2019 • https://thecentraltrend.com/65390/opinion/payment-apps-like-venmo-are-changing-the-way-we-think-about-money/ 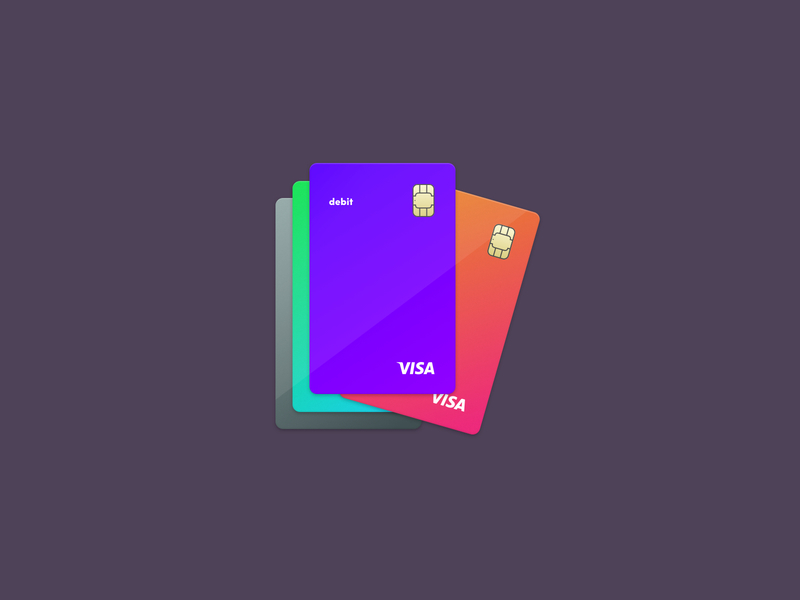 In a world riddled with virtual everything, the reality of cash transactions has been phased out. Payment apps such as Venmo, PayPal, Zelle, and Square Cash have push-started yet another trend of instant gratification. Advertisements for such apps include scenarios in which a friend pays another for a cab on the spot or a birthday gift is transferred in mere seconds. These marketing ploys inflict the idea that cash is slow, outdated, and an overall hassle into the minds of the public.

There are 189 million Americans who use credit cards, and there are 536 million credit cards circulating the globe at this very moment. Virtual banking is not a new concept. It is, however, one that continues to make leaps and bounds into the lives of more and more people every day. The allure of being able to carry around only a sleek credit card in place of cash is being expanded upon to include the idea of paying people by an app.

The tangible feeling of handing someone’s money is one that cannot be replicated by an app. The actual physical transfer of money between vendor and buyer signifies something. It is a symbol of an interaction between two people that says, “Your [insert item here] is valuable to me; it is worth something.”

When we make the transition to moving money in the virtual space, the value of items, and money itself, gets lost in transit. As a small child, getting dollar bills from the tooth fairy was the ultimate luxury. Being able to hold the crisp paper emblazoned with George Washington made me feel as though I could have anything I wanted. This is the feeling that money sharing apps simply cannot provide.

The idea of these apps is appealing in theory. It is immediate. Effortless. Mind numbing. When did we become so forgetfully busy that we stopped remembering, or caring to remember, to merely pay someone? The life that these apps promote is one of ease, but it is also one of neglect. Admitting that it is easier to pay someone over the internet rather than give them money in person can be compared to saying that you’d rather not interact with them at all. Avoiding a direct, face-to-face payment is also indirectly avoiding a conversation or an interaction.

The world is not, however, moving backward. Apps such as Venmo will and are becoming a major part of the way that we choose to move money. Avoiding virtual transactions entirely is ultimately unrealistic. An integration of physical money and virtual money is the step that will save us from becoming a society riddled with people who refuse to handle cash currency. In order to remember and express the true value of items and transactions, we must ensure that our use of payment apps remains conscious and stays focused on the fact that Venmo should never be allowed to replace tangible dollar bills.