I am a hypocrite of change 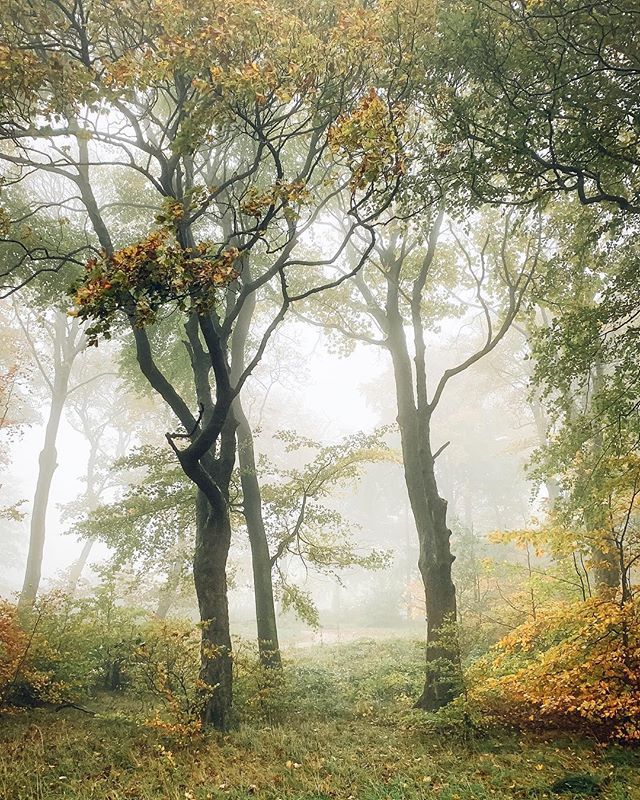 Through the foggy and scratched window—artifacts from years of use and childish love—a sea of trees floods the scenery, mixing a masterful mosaic of mahogany and sepia beige trees. Naked of leaves, exposed to the elements, these trees lay bare under the hidden winter sun. Except for the frosted, alabaster snow that coats the spindly limbs like a diaphanous time capsule, only pale, rusty colors populate nature in this frozen time.

Slowly, however, the amber colors speckled with white slowly morph into inky shades of green.

Appearing like a scene punctiliously crafted by Jack Frost himself, nature performs its beloved Broadway show of change; the scintillating shift of seasons executes every line, every action, every monologue as if this story was written in the primordial books of history.

And it truly was written at the beginning of it all.

When the world first eclipsed, when the Earth was just forming, when life was just microscopic, this innate change of nature was constant. It was dependable. It was natural. It was ancient.

I admire these seasons day by day; the change and color and life in them are wonderful, exciting to the eclectic eye. I love this change, and I take pictures on pictures to remember how prepossessing and divine it is.

Yet, in stark contrast to this natural change, there is a kind I fear. One—despite its constant and also innate presence in the world—I can’t celebrate or take ornamental pictures of. Always present, always in the shadow, it acts as a silent fear moving through the world.

This change hurts. There are no evocative hues to this metamorphosis of the soul, no change to preach to the world.

Instead, it is ugly.

What I fear is painful, foul, yet logical and reasonable; it rivals the change of seasons for just how natural it can be, for how long it has run rampant across the Earth. This change of people—the change of someone’s soul, personality, and heart—is too much of a variable. Unlike the four seasons sharing their time on Earth, people change too quickly—too out of the blue.

But essentially, I am.

I say that change is good and natural and necessary for the world to spin on its axis over and over again. Yet I am contradicting my very own beliefs.

Because there is a change I love and a change I fear, yet I treat the two the same. And my heart will forever point out that I am yet another hypocrite.