The Central Trend • May 28, 2019 • https://thecentraltrend.com/66280/opinion/in-the-wake-of-alabamas-abortion-law-youknowme-was-born/

In the wake of Alabama’s abortion law, #youknowme was born 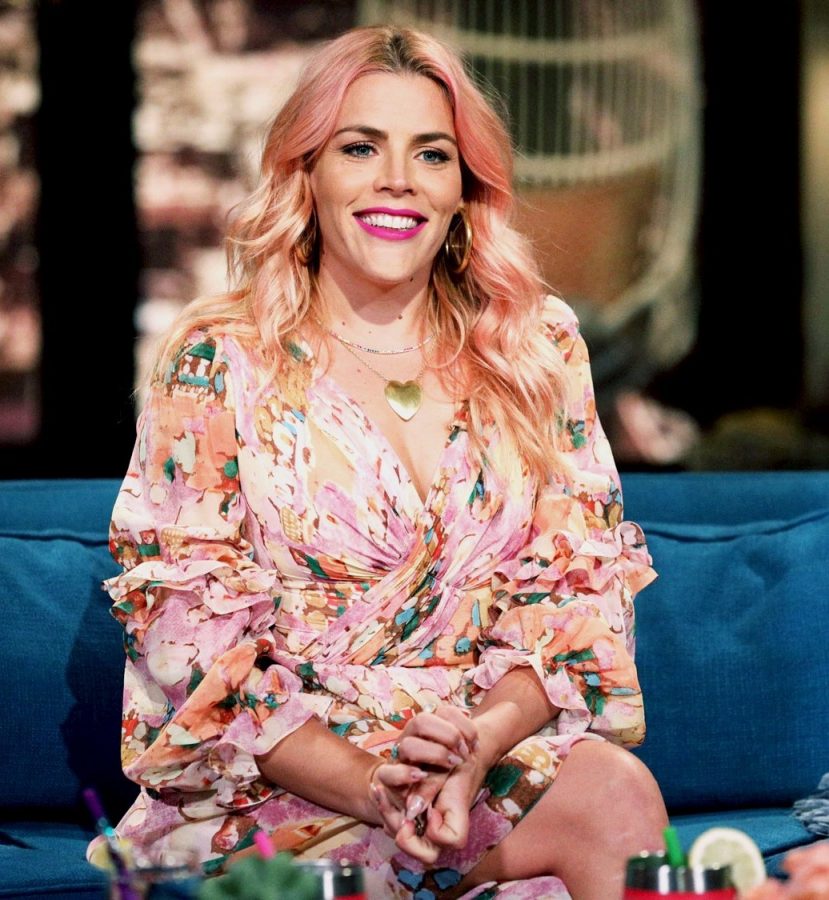 We all know #metoo.

We have seen first-hand the power of the hashtag. Once known as the number sign, the hashtag has morphed into a form of expression and communication. We use it to headline movements, bolster a cause, and give us a few simple words to stand behind.

We all know #metoo. Have you heard of #youknowme?

In the wake of Alabama’s new abortion law, Busy Philipps, an actress and late-night show host, opened up about her own abortion at age fifteen. During her show, she referenced a statistic that states that one-in-four women will receive an abortion before age 45. She spoke about how that statistic often surprises people who respond by saying “but I don’t know a woman who would have an abortion.” To which Busy replied, “you know me.”

And #youknowme was born. 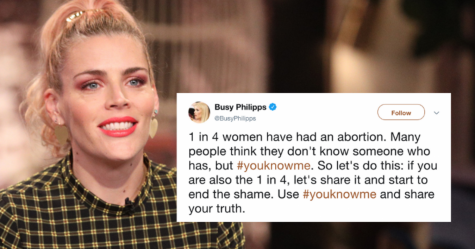 Similar to #metoo, #youknowme is all about sharing the personal stories of women who have gone through a historically taboo experience. For so long, abortion has been vocalized mainly by people who are anti-abortion while the women who receive abortions stay silently under the radar. Busy believes that women need to “be as loud as [the anti-abortion people] are.” And by standing up and saying “I am that one in four,” women can begin to shift the narrative.

And because of Busy, women are starting to.

Already, thousands of women are beginning to share their stories.

All 85,400 of them connected by an experience and united behind a hashtag and three words.

These women are united not behind a similar story, nor a similar ideal. They are united behind a women’s right to share her story — to own it — whatever that story may be.