The Central Trend • May 28, 2019 • https://thecentraltrend.com/66296/opinion/grade-inflation-is-deflating-our-chances-at-college/

Grade inflation is deflating our chances at college 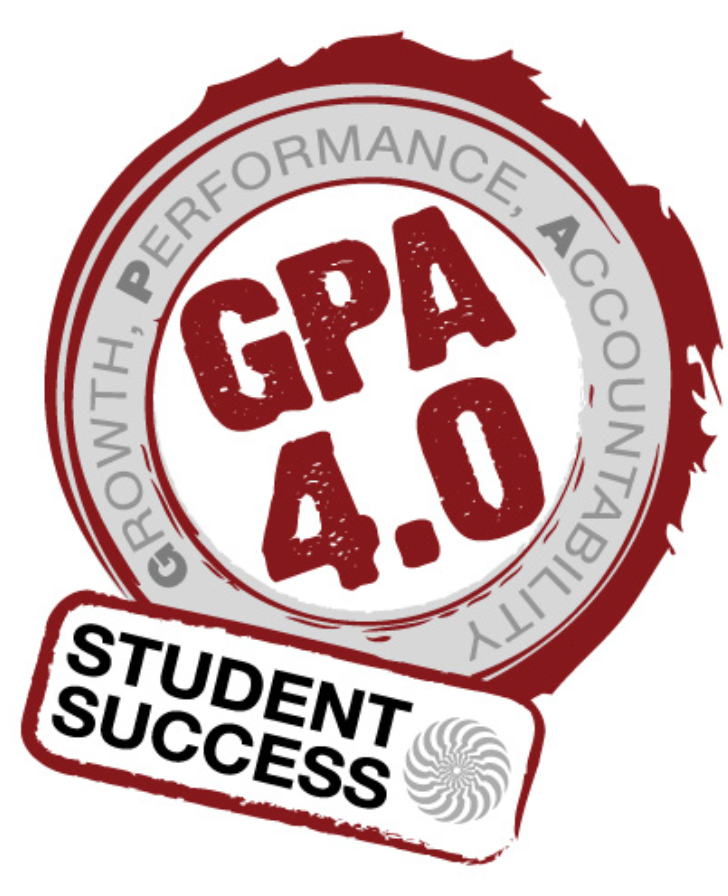 Every kid has heard and giggled at a parent’s or a grandparent’s “When I was your age…” story. My favorite is the timeless classic where one of my elders was forced to walk a mile through three feet of snow during a chilly winter to get to school. I also love it when the adults are annoyed with you and your technology and tell the stories where they played outside. Scathing burn, Grandpa.

Some of the stories aren’t as funny.

Back when my parents were my age, nobody had a 4.0 GPA. It was a rarity. You were an academic prodigy, and you probably were not involved in seven different extracurriculars and sports. Barely anyone made the honor roll, and a 3.6 was highly celebrated. You could get into the University of Michigan with a 3.6.

These days, almost everyone invested in their academic career has above a 3.6. The honor roll brunch is overflowing with students. To high achievers, a 4.0 is just a springboard to an impossibly high GPA. In fact, I am one of those achievers. I cling to and treasure my precious 4.0 all the while I prepare to condemn the phenomenon of grade inflation.

Grade inflation is a term typically used in the context of college grades. The term has two definitions: giving higher grades to those who don’t deserve them in order to boost the average grade at a school and the tendency to give higher grades over time to work that previously would receive a lower grade.

In regards to the first definition, this phenomenon is most observable through a study of grades at Harvard. The average grade at this Ivy League school is an A-minus, and the most commonly awarded grade is an A. Some explanations include untenured professors who want to reflect the good work they are doing with students in order to keep their position or universities that hope higher grades will present their students with more job opportunities. 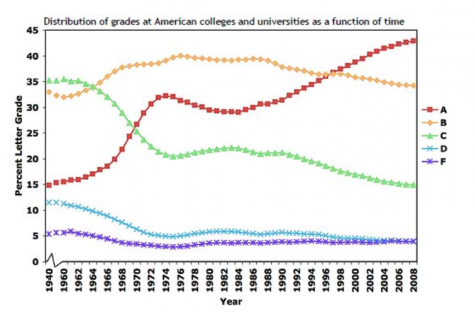 In regards to the second definition, this phenomenon exists in both private and public schools. The percentage of failing grades have been sneaking down since the 1970s and 1980s. One explanation dates back to the Vietnam War when poor grades were likely to land a young man in Vietnam. Since then, the trend has continued.

At a high school level, it has created a paintbrush effect. The top of the stroke is heavy and rich with color. It is dense and saturated. As it is dragged across the page, the color fades into a faint pastel.

To a college, these students look exactly the same. Students are forced to involve themselves in a multitude of other extracurriculars in order to set themselves apart, to make themselves different and worthy.

Furthermore, students find it necessary to “farm” AP credits to improve their college chances. AP courses raise GPAs, sometimes to unreasonable heights. The decision to take an advanced class has become less about learning and challenging yourself in a topic you are genuinely curious about and more about proving to colleges, your future, that you are smart enough for them.

Who knows if I really am a straight A student?