First conference meet for the Cross Country teams was a success 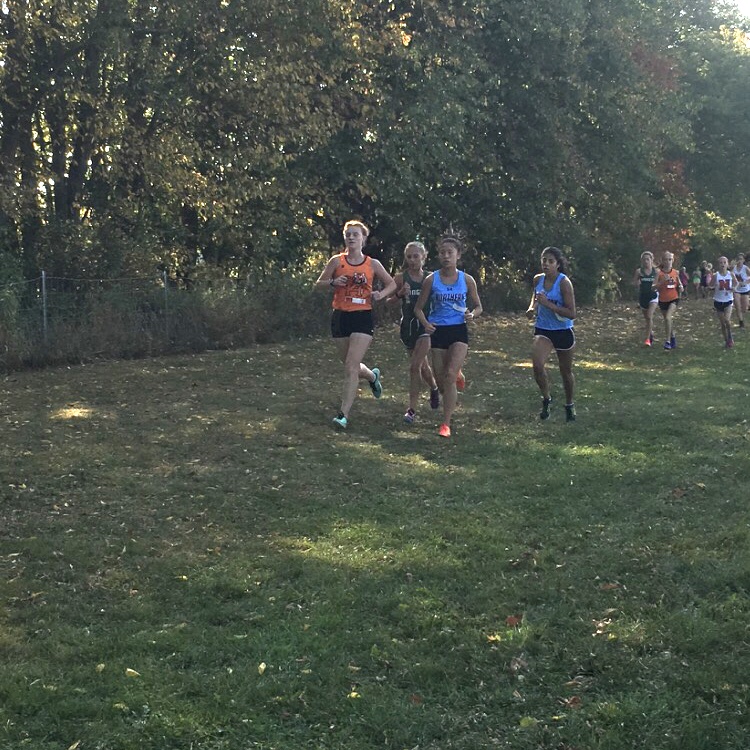 The FHC cross country teams had their first conference race last night at Lowell. The teams were excited about kicking off the conference season and already had some confidence under their belt after already racing once.

The girls took off first last night with junior Whitney Currie leading the FHC team. Whitney finished with a very first time of 20:26.70, taking third out of 102 runners. Trailing behind her was senior Nicole Marco at 20:48.60 in fifth place, and senior Chloe Zeien was the third-best runner with a time of 22:29.60.

Senior Gabe Carlson was the fastest runner for the boys, finishing with a time of 17:31.50 and placing ninth overall. Sophomore Sam Yeager came in 12th place at 17:44.50, and following behind Sam was junior Kyle James-Heer at 18:15.30. The boys ran against some very difficult teams, but the progress the team is already making was shown by the times from the top five.

Lowell is typically a hard course with multiple hills throughout it, but both teams worked hard and pushed each other to do better. They all did well and overall felt it went better than their first race. From here, they will just keep improving as they practice more and more. The next race is on Saturday, September 7th at the Bredeweg Invite at Ottawa Hills. Both teams will start running at 9:00 AM.