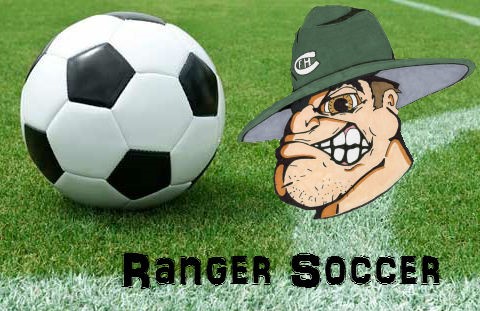 The boys JV soccer team continued its conference season after Greenville last week, taking on the Cedar Springs Red Hawks and the Northview Wildcats. They came out on top against the Red Hawks with a score of 2-0; however, they fell just short of Northview two days later by a score of 1-0.

Just a day before the Cedar Springs game, the Rangers put on a dominant performance against Greenville. The boys had finally generated some momentum after a solid tie and a big win. The Rangers were very strong on the attacking side throughout the entire game and were able to create several opportunities, as they ended up putting the ball in the back of the net twice. Freshman Bryce Notarnicola carried the team in the goal-scoring aspect of the game and was able to knock in both of the goals for FHC.

Heading into Labor Day weekend, the Rangers prepared themselves to take on the Wildcats. With a few wins behind them, they were very confident heading into the game; however, things didn’t fall into the place, and the boys ended up falling 1-0. Despite this loss, the Rangers still had a few players who stood out. Freshman Miles Shoham played extremely well throughout the entire game and helped the team on both sides of the field, attacking and defending until the very last play.

After these two games, the boys will be traveling to take on the Ottawa Hills Bengals on Thursday, September, 5 at 4 pm.