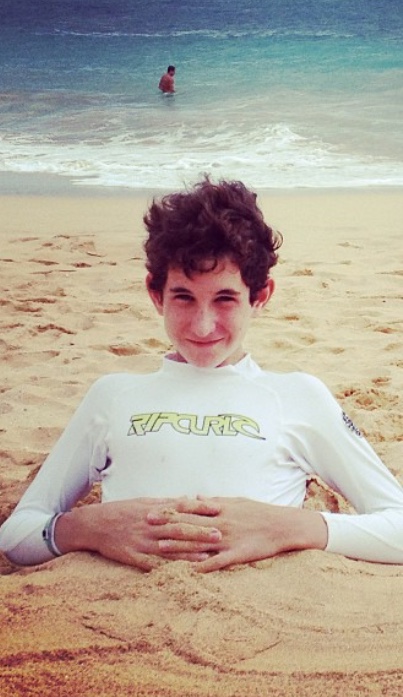 With only 25,000 monthly listeners, Ross Wylde is somewhat of a hidden treasure buried deep within the beaches of Spotify’s many artists. After playing a game of hide and seek, I finally found his first album after peering through my Release Radar playlist, searching through my Discover page, and sifting through many musicians from the section named Related Artists.

After listening, I can tell you that the X now marked on this treasure map is definitely worth the search.

Despite only shouldering the experiences from twenty years of life, Ross Wylde’s first album is interwoven with wisdom and reminiscence. Comprised of eight songs, In Retrospect is more of a storybook than a playlist. It’s the soundtrack to a nostalgic mind.

“He Died in Dreams” begins with an inquisitive strum of a guitar. His voice soon follows, and it’s beautiful. With each lyric, it sounds like Wylde is singing snippets of my own life to me. The synthesis of Wylde’s vocals and his interpretable, spellbinding lyrics prove Wylde to be much more than just a musician. He’s a merchant of memories who will sell you a song as long as you promise to lend an ear.

The zenith of Wylde’s song, however, is neither his vocals, lyrics, nor guitar, but rather the harmonica solo which enters near the three-minute mark of the song. It gives the song a cavernous feeling, adding depth through its philosophical, poetic resonance.

In “Seems Like a Freeze Out,” the harmonica doesn’t enter until you near the denouement of the tune, giving you time to grow accustomed to the voice overshadowed by the harmonica in the first song. You wonder how you could have ever missed his voice and the way it tranquilly twinkles. His voice is a lavender incandescence that lingers in your ears the way the sweetness of honey stays in your mouth. It’s almost unreal.

“I’m Falling Faster Than Before” has a sprightlier ambiance than the previous two songs. While you didn’t even dare to breathe during the first two songs, “I’m Falling Faster Than Before” coerces you into swaying along. The notes bounce off the guitar like rocks skipping on water to create a sorrowful type of catchiness. This song is a beautiful example of how Wylde gracefully maneuvers his way through singing about the naivete of young love.

“Parkland (You’ve Played Me Too Long)” changes course from sappy, pensive melodies to partisan poetry. It’s a song in memoriam of those who have lost their lives due to gun violence; it’s a call to arms to invigorate and electrify others to speak their minds. This unblushing political message emphasizes Wylde’s authenticity as a lyricist. 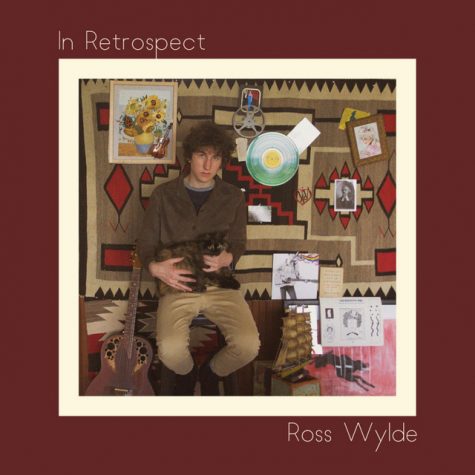 “You Won’t Get Me Twice” is an empowering lullaby. It’s soothingly familiar, like a song you would hear in the back of an ancient family video. This song dovetails flawlessly with the album cover. The candid scene painted in reds and browns is exactly what you’d find in a dusty photo album. Mixed with the album cover, this song is a familiar scrapbook of feelings.

In “The Photographer (Catch Me If You Can),” Wylde croons about the futility of a moment and the fruitlessness of a flimsy romance. The essence of the song is perfectly captured in the lyrics, “Minds will change, time will pass, trap them in your photographs / Catch me if you can.” This pessimism is a new color on Wylde, but he wears it well.

Wylde romanticizes a relationship of unrequited love with his lyrics in “In a Way.” The words are sweet but the background music is saccharine. For the first forty seconds of the song, solely Wylde’s guitar strumming fills your ears as he parades his playing abilities. “In a Way” epitomizes Wylde’s talent as a musician; not only is his guitar playing heavenly and his singing angelic, but his ability to pluck at your heartstrings is undeniable and nothing short of celestial.

In Retrospect ends with “In Retrospect.” It’s a rutilant swan song heavy with melancholic lyrics of a regretful heartache. Exquisite lyrics are strewn through the music that tells a less than stellar story; accompanying the vocals, Wylde’s guitar remains steadfast during the entire song. What makes this song so dazzling is the triumphant return of Wylde’s harmonica. At the thirteenth second, the harmonica takes center stage, and you can’t help but blush at the sound. As I look back on the album, “In Retrospect” is the culmination of all of my favorite parts of his music.

Wylde’s first album is pollinated with rustic talent. Frankly, he’s just the bee’s knees, and since Wylde is nowhere near as old as that saying is, there’s much to look forward to in his career as a musician.

After all, he’s only just started to bloom.