FHC’s Cross Country teams do well at the Bredeweg Invite 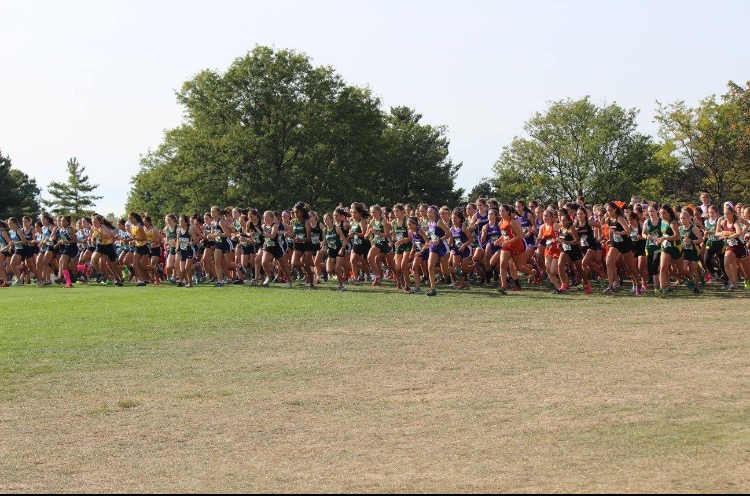 This past Saturday the FHC Cross Country teams competed in the Bredeweg Invite at West Ottawa. The teams faced 18 other teams in this event. The girls team took fourth overall and the boys team took seventh overall. Both teams worked hard and tried their best to do well for their school.

There were 118 runners in the boys varsity race. Senior Gabe Carlson took sixth place overall with a time of 16:43.5, with sophomore Sam Yeager coming in with a time of 17:07.7 in 15th place. FHC’s third-best runner for the boys was Kyle James-Heer, finishing with a time of 18:03.5. The Ottawa course is a fast one, so the boys tried their best to achieve the fastest times that they could.

Junior Whitney Currie took eighth place out of 123 runners with a time of 19:47.0. Running behind Whitney, was senior Nicole Marco coming in 14th at 20:15.0. The third best runner for FHC was Chloe Zeien at 21:31.0. The girls pushed hard and made sure to get the team to the best place they could. With this hard work and perseverance, the girls were able to come in fourth place.

The Ranger’s next race isn’t until Friday, September 13th. The teams will be running in the MSU Spartan Invitational. The girls will be taking off at 2:55 PM and the boys at 3:45 PM. They have a good week to practice and prepare for the tough event to come.