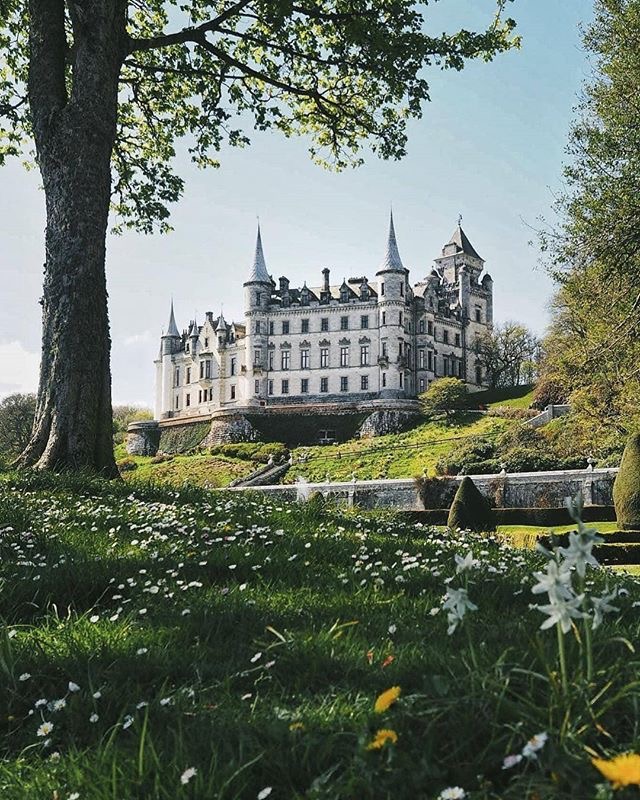 The words echoed in my head on a ceaseless loop. As if I had hit a brick wall, the stark reality of the commitment I had just made slammed into me, staggering and heavy.

“Really?” There was tangible hope in Dagan’s voice as he also questioned my previous statement.

Feeling increasingly powerless to my own impulses, I softly nodded my head. “I’ll do whatever I can to help.”

“Brilliant!” In his eyes, I saw a newfound light and passion, a sort of rejuvenation. But, I found no gratification in being responsible for such elation because all I could see was my inevitable failure. I envisioned the pain and disappointment in his eyes when he realized that my best effort was insufficient.

“You’ll have to come with me,” Dagan continued. “To my world, I mean. Everyone’s going to be so relieved when I tell them I have a plan. Of course, I won’t tell them exactly what the plan is. It might be too overwhelming to know that the woman who created them herself is standing in front of them.” His voice had an infectious buoyancy like that of an enthusiastic child.

A hint of a smile teased at my lips as he rambled on for another couple moments. When he stopped, he inhaled and a sheepish look occupied his face.

“My apologies, I tend to get a bit carried away. Simply put, you should pack a bag, and we’ll leave presently.”

“Oh.” I was called back to my surroundings and the life I carried beyond this ludicrous dream that my world had become.“I don’t live here. This is my parents’ house. I’ll have to head home to my apartment to get my stuff. Can I meet you back here in about 20 minutes?”

“I’ll meet you by the large tree at the end of your street. Is that alright?”

“Yes.” I spun on my heel and made a quick retreat back to my house. Confusion swirled in my mind in a disorienting collision of questions. The most crucial questions stood out against the bustling backdrop: how could I get out of the house without being subjected to my parents’ ruthless interrogation and how would I explain to them that I could be gone for an indefinite length of time?

Confusion swirled in my mind in a disorienting collision of questions.”

“I think I’m gonna head home,” I managed through a falsified yawn. “It’s getting late.”

My mother looked up from her book. “Alright, sweetheart. When will we see you again?”

“I’m going on a work trip,” I lied. “It could be a little bit; I’m not sure how long. You know my boss.” For once my boss’s erratic behavior was working to my advantage, although this would almost unequivocally be the last time her behavior had any level of influence on me. After the stunt I was about to pull, there was minimal likelihood of me still being in possession of a job when I returned.

“A work trip? Why didn’t you tell us?” my mother’s expression spoke of betrayal.

“Slipped my mind.” I shrugged. Lying to her was painful, but unfortunately necessary.

Shaking her head in dismay, she stood up and gave me a warm goodbye hug. My father replicated the gesture. If it was possible, their unconditional affection made me feel worse about my fabrication.

Finally alone, the questions zipping around my mind took center stage. My decision seemed endlessly ill-advised now that I considered every avenue of the unguided and baffling step I was about to take.

I was unaware of what this commitment entailed because I hadn’t asked Dagan any questions. I had naively agreed because my gut told me to. And then there was the question that pressed and demanded to be answered: what part of Dagan’s mercurial journey was he currently on?

In the intricate storyline I had concocted, Dagan found himself in many different stages of life. It seemed that the Dagan I had just talked to was still under the impression that he was the Chosen One, meaning we couldn’t be far past the events of the first book. My curiosity accompanied by a sizable amount of worry tugged at the depths of my mind.

Twenty minutes later, I parked my car in a school parking lot not far from the tree I’d agreed to meet Dagan at. I collected the bag I’d packed from the backseat and started the short walk.

Nighttime was already well underway. The only light came from the glowing street lamps that illuminated my path. Dagan’s shadowy figure stood under the tree as promised.

“Are you ready?” he asked as I approached. I met his eyes and noticed the cool confidence he’d regained.

The answer was quite plainly no, but rather than betray my emotions, I managed a grimace and said, “Ready as I’ll ever be.”

Dagan took my hand in his and a swarm of butterflies encroached on my stomach at the thought of what was about to happen. I inhaled deeply and squeezed my eyes shut as my feet left the ground with a burst of energy. I felt an inexplicable sensation of actual time and space passing through me before my feet slammed against the ground again, forcefully, but not painfully.

I knew where I was and the very thought of opening my eyes caused my stomach to clench with nerves. But I forced them open.

The castle stood before me, crafted from glowing bricks and adorned with soaring towers, spanning drawbridges, and abundant windows. I had created it and yet here it was in front of me, inconceivable and stupendous beyond imagination.

“We’ll go in through the secret family entrance,” Dagan instructed. “I don’t want to draw too much attention to your presence.” He proceeded towards the entrance, leading me as if this castle wasn’t a product of my inspiration.

The lawns we crossed were flawlessly manicured and glistening with morning dew, evidence of the time difference between dimensions. Lofty trees swathed in vibrant blossoms among soft leaves scattered the grassy expanse that dipped down to a flourishing orchard. Past the orchard was a set of stone steps that led to a cast-iron gate embedded in a hill.

From a pocket of his pants, Dagan retrieved a key which he used to unlock the gate. We passed through a clean stone tunnel in the hill that curved and wound its way into the castle. Lining the walls were torches that cast faint waves of light across the floor.

We emerged into a capacious room with high arched ceilings. The floors were made of gleaming marble and ornate furniture embellished the space. Branching off the room were several hallways. Dagan led me into one across the room from us. Velvet carpet covered the floor and lamps lined the walls.

He pushed open a heavy door at the end, revealing an open layout with floor to ceiling windows on two of the walls.

“My chambers,” he announced.

I gingerly settled onto a white velvet couch as Dagan crossed the room.

The door we had just came through slammed open with a resounding bang. I lept off the couch and turned to face the doorway. Auburn hair swept into an elegant bun and a white billowing dress contributed to the portrayal of elegance that stood before me.

“WHERE HAVE YOU BEEN?” she shouted. “I have been covering for you all night because you decided to run off—” Her eyes landed on me. “Who is this?” she asked between clenched teeth.

“To answer your first question, I’ve been off actually trying to save our world unlike everybody else. And the answer to your second question is a bit more complicated.” Dagan gestured to Bria to sit down; her intrigue must have been more powerful than her furiosity because she settled onto the couch.

Her expression remained stoic as Dagan described in great depth the entirety of the situation to his sister. When he finished, she slowly rose and stepped over to him. She stopped a foot away and met his eyes with severity.

“Do you think this can actually work?” she asked.

“If I can figure out how she’s supposed to help us, absolutely.” The confidence in his voice sent a pang through my heart as I knew there was little I could do for him.

“So, what are you going to do about it?” Her tone pushed and teased, but both Dagan and I knew that the question was genuine.