As the clock strikes 10 a.m. in the budding hours of the morning, senior Jack Walls can be found cloistered in a remote room in the art department, solely surrounded by a few computers, an array of images, and a genuine and peaceful state of contentment.

In this room, which he refers to as “the cave,” Jack specifically devotes his time blithely refining and editing his craft: photography.

Jack’s dedication to photography hasn’t always been a part of his life, however. It began during his junior year when he took an art class, which is where he “naturally fell in love with it.” In particular, he enjoys creating photos that are aesthetically pleasing and kind to the eyes. 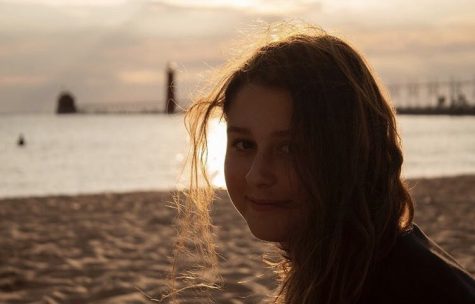 He spends hours of his day secluded in his cave or his own room, drawn to his computer screen, either editing photos or thinking of new ideas. One reason why he sets aside so much of his time for photography is because he is considering to pursue it as a career past high school.

“I’m well aware that I’ll be poor for a while if I move to New York and try photography,” Jack said. “But [I’m okay with it] because I’d much rather do something I love than just do something for the money.”

He is also enticed by photography because as a result of accumulating pictures over the past year, he also has collected a constellation of memories.

“I like knowing that I take all of these pictures so that I can look back at them someday and have all of the memories,” Jack said. “That’s kind of the purpose of my Instagram at this point. It’s kind of like a time capsule in a way.”

To continue creating more photos, Jack is taking AP Studio Art this year, which has been challenging his notion of merely taking pictures for their aesthetic.

“When I’m shooting for AP [Studio Art], I’m trying to have a little bit of meaning to it. This is the first time I’ve really been delved into art. The deeper meaning is fun in a way that it’s stressful and you really want to get that vision out there, but it’s really difficult to do.”

Jack described photography as a “weird medium” in the sense that it is difficult to realistically capture an entire thought in one raw image, and he has found himself struggling to do so, which has consequently kindled a sense of doubt. 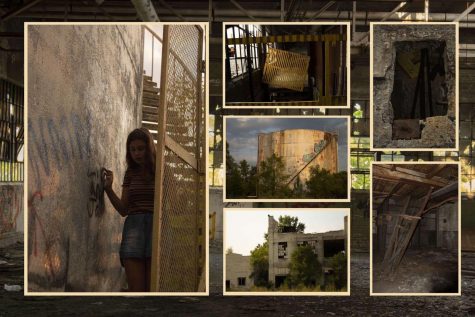 “I think I just have unrealistic expectations of myself,” Jack said. “So, I set really high bars, and when I don’t hit them, I think I’m bad at it. When I can’t take these pictures that have these deep meanings or are really striking, I get frustrated because I can’t live up to the expectations that I set in my head.”

Despite his hesitancy, Jack claims he’s striving to enrich and improve his photography; therefore, he is pushing himself to explore realms outside of his comfort zone and to try to express his thoughts.

“Throughout life, I’ve just kind of been taking pictures for fun,” Jack said. “But it’s nice to do a little soul searching with [photography] and to express yourself a lot more.”

Through this process of expression, Jack has unexpectedly discovered the value of creating a work with a purpose, even though it can be challenging at times.

“I kind of took actually expressing yourself for granted,” Jack said, “ because I hadn’t ever really done it before, so when you actually do it, you realize that you don’t really know yourself all that well. You start really feeling comfortable in your own skin.”