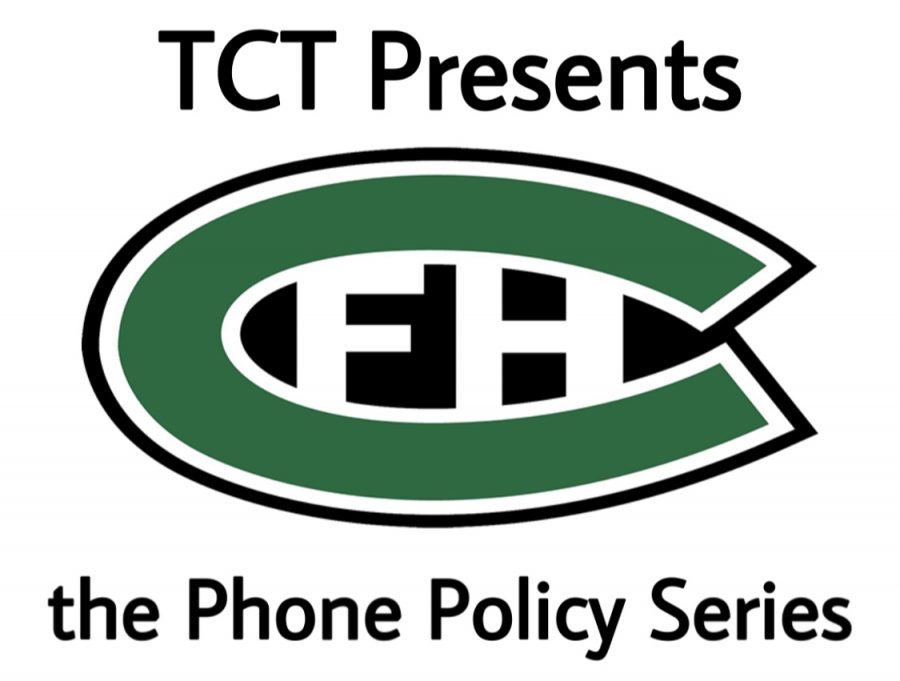 At the end of the 2019 school year, all Forest Hills families and staff received an email stating a new change for the upcoming 2020 year: phones would no longer be allowed on campus during school hours. This policy—a change of approach from previous years—came as a surprise for everyone. With rising phone use acting as a distraction to class and students’ education, phones are now required to be kept out of sight in places such as lockers or cars for the entirety of the school day. No phones in the halls, no phones in classes, and no phones at lunch. From 7:45 am to 2:45 pm, if a student has a phone out, it will be confiscated by the administration. This policy, acting as a ban, comes from studies showing that phones may lead to isolation, anxiety, and depression in teenagers. Now, as the new school year has begun and phones have been left mostly untouched during the days in FHC, TCT has dedicated a variety of stories—a series about phones—to cover the shift in the academic life here.