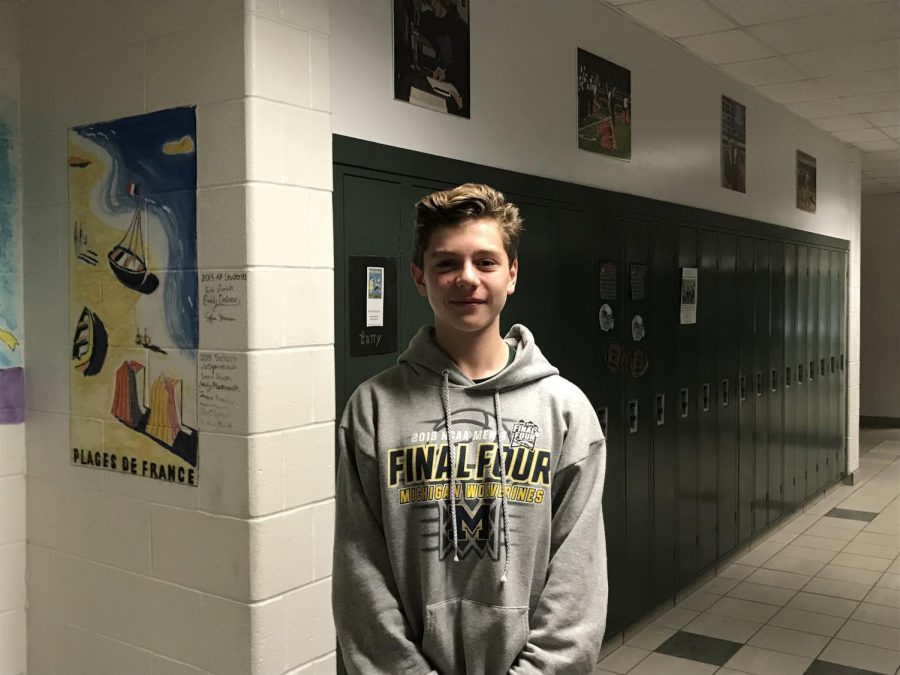 “In the summer around August.”

“[I think it’s] probably so we pay attention better and get better scores on tests and exams.”

“I’ve used it for both, but definitely educational, though.”

“Without the phones, we get more interactive. I saw a lot of people complain because they couldn’t get to an appointment or something because they had to text their parents or if they missed something.”

“The more you look at it, yes it’s a good thing. But if you’re a person who likes to have your phone with you, then no it’s not a good thing.”

“Yes, I’ve talked about it in multiple classes.”

“Some students think that it’s really good, which is good like you can get better grades. But at the same time, if you have to text your parents or you need something important, you can’t really do that.”

“Again, not being able to text your parents for the important stuff.”

“I would probably say that we could have our phones during lunch but not during our classes.”

“I think the administration might make some changes, but I don’t think the policy will change too much overall.”