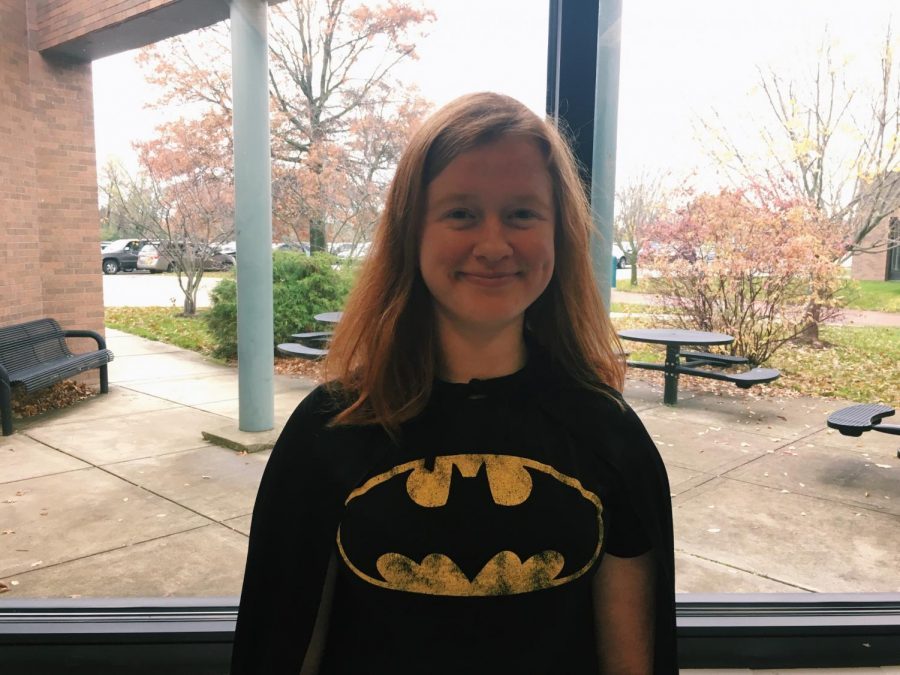 “I learned about it from my mom [at] the beginning of August.”

“I was really surprised, and I wasn’t sure how it would work.”

“I think that the main point of it was so students wouldn’t be using it during class when teachers were teaching.”

“I thought that the phone policy would fail and that none of the students will follow the new rule.”

“I had no issues with it; I never use my phone in classes, and I never really saw anyone in any of my classes using their phones while teachers were talking unless the teacher said they could use it for google classroom.”

“I have used phones in class for educational stuff, like connecting to google classrooms.”

“No, I haven’t really noticed any differences in how classes have been.”

“I have because I generally text my mom throughout the day for different things, and now I am unable to do that.”

“Not really. Most of my teachers do not mention the rule at all.”

“From what I’ve noticed, most students are very upset with the rule and most of them don’t follow this rule completely.”

“I think that it is potentially dangerous if students are unable to contact their parents in case there is an emergency.”

“I would say that students could keep their phones in their backpacks so that they have it if there is an emergency, but they just can’t take them out while they are at school.”

“I think that the phone ban will last at least until the end of this school year, but I am not sure if they will continue with it next year. It will probably depend on how this year goes and whether the controversy over it dies down or not.”