I was playing volleyball while light blue 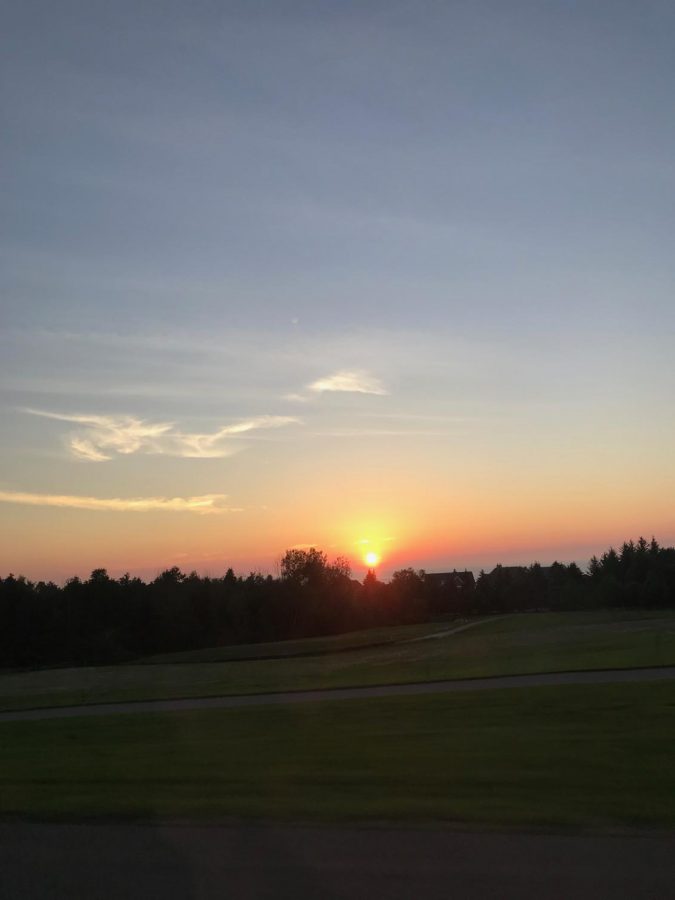 She walked into the gym light blue. Picking up a ball, she tried to serve. Right in the net. She watched the other girls and tried to match their bright orange color.

But she could not.

During games, she didn’t want to interrupt their tangerine tint. She would let them take her passes. She kept her small, blue glow to herself and just tried to help the team.

No matter what, she was not as good as the other orange-colored girls on her team. She could try and put up a flaming front, but she knew inside she was a light blue. Through her first season, she could not shake off the blue sheen she projected.

The second season, the expectations were rising. She knew she had to keep up or get cut. Her light blue shifted to a green glow. Her own color was still compared to the vibrant orange the other girls had, but she knew she could get there. Her serves were over the net and she knew when to take a pass for herself.

Although she was still green, she still put up her orange disguise to match the others.

Everyone around her saw the change and welcomed it. But still, there was more she could grow.

By her third year, her color was a brilliant lemon luminance. Teammates knew to move away from her ball. She could serve right where she wanted. It was clear how much she loved the change. While she looked the same, she carried herself differently and acted more like herself.

Even after all the change, she still caught herself longing for the orange the others owned.

It was then she decided to stop caring. She couldn’t will the change mentally. She understood it happened on its own. She let her color go and made her own.

By the next season, she was a red radiance. She was unforgivably her own scarlet starlight. She understood her limits but knew when to push. She could get to her passes and set them right where she wanted.

She was finally where she wanted to be.