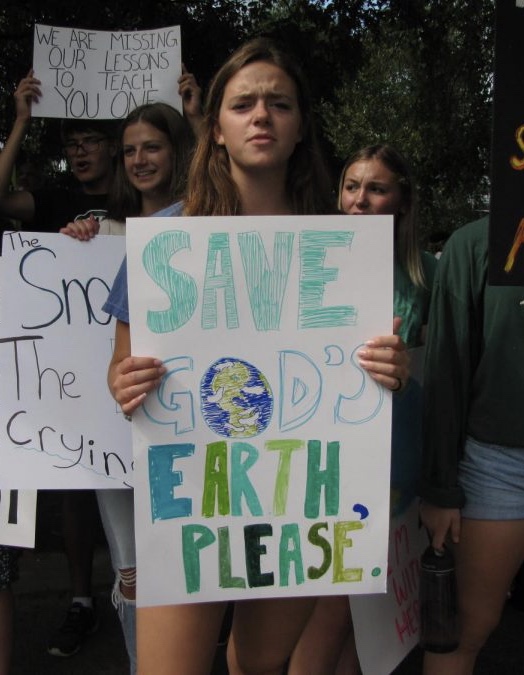 “If you repost pictures screaming for change on your social media but don’t take physical action, you don’t actually care.”

“If you go to climate change protests but don’t know every fact, you’re feigning concern for social media buzz.”

As the number of social issues and their grip on all platforms possible continue to grow, so does the push for perfectionism. Often times, it doesn’t take much scrolling, clicking, or tapping to find a post preaching “the ultimate way to be a good activist.”

This mentality alone is a detriment to all activism across the world. In truth, everyone is “an activist.” In a connotative sense, the word “activist” pulls pictures of angry picketers pushing back police and painted warriors brandishing flags. Yes, it’s true; activists such as these are not a google image picture book of fiction; they do, in fact, exist. In reality, however, activists are among the most common of us.

Everyone knows the saying, “No one can do everything, but everyone can do something.” How often, I wonder, do we hear this and casually dismiss its relevance and importance? In an effort to boost the power and meaning of our own “activism,” we forget the most fundamental part of the word itself.

“Middle-grounders.” The very people whom toxic activists hate to admit exist. The people who do what they can but can’t do everything. The mothers and fathers who can’t make it to protests because they have a baby at home. The college students who don’t have money to donate to each and every cause they wish that they could. The world is filled with the people in the middle, and these are the people whose actions will build up under the bigger, more noticed actions of the minority of people who have the time, the money, the resources.

Keep reposting about the things that upset you. Keep using metal straws and reusable water bottles. Keep remembering your reusable bags, or ask for paper if you forget. Keep doing the things that you can because in the future the things you can’t do right now may become a reality.