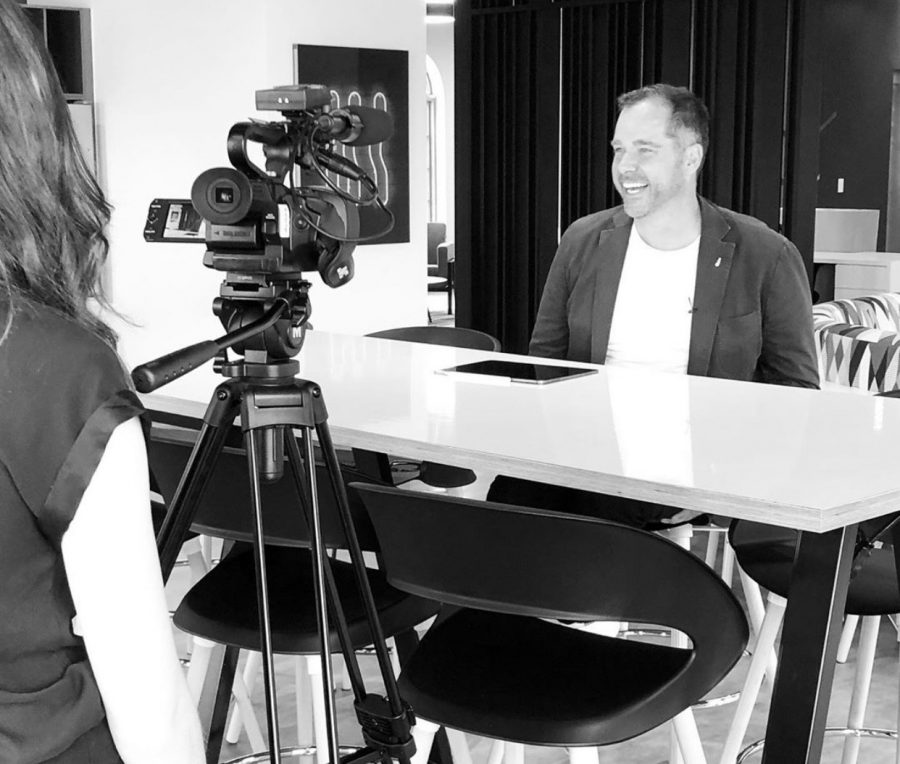 Q&A with ITS CEO Fritz Byam

Growing up in Hickory Corners, Michigan, ITS CEO Fritz Byam had no idea where he would be today. It was only after traveling several places around the world and experimenting with many jobs that Fritz found where he wanted to be.

Fritz initially started working at a very young age while growing up on Little Long Lake. He was caddying, cutting lawns, working at the meatpacking plant, working at pizza places and restaurants; basically, he has been working since day one.

Moving out of Hickory Corners, Fritz got a degree in packaging at MSU. From there, he moved to an internship at Unilever, a consumer goods company, where he then moved forward and got a job at their plant in Baltimore. He worked there for summer, was offered a full-time job, ended up going back to school to finish his last term, and then packed up and moved to Baltimore.

Here, Fritz focused mainly on packaging engineering. However, this job also opened up several traveling opportunities. He ended up doing really cool projects all around about a dozen different countries and got to work while seeing all different parts of the world. 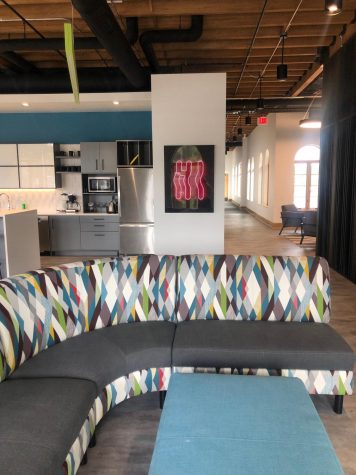 It was his “godfather” within the company that pushed him to move onto new things. Fritz was supposed to go to Italy for another project; however, someone else ended up getting sent, and Fritz was told to be the production supervisor. Not too pleased, he went and met with this “godfather” who gave him the push to “get out of the sandbox.”

From there, Fritz was pushed into the production world. He learned all the different things of production, all of the progression of the department, and eventually ended up at Unilever’s biggest liquid department worldwide.

Fritz then decided to take a new turn and ended up in Manhattan as a representative for manufacturing for the Snuggle Softener brand. He did that for about a year, but when Unilever began going through a series of changes, Fritz saw the opportunity for his wife and him to move back to Michigan.

So, with no job or anything, Fritz and his wife moved back to the state they always wanted to end up in: Michigan. After reconnecting with an old life-long friend, Fritz was introduced to the technology company ITS. He jumped into the business at a near entry-level position twenty-one years ago, and now, he finds himself titled as the CEO, basically running the whole company.

What is the purpose of ITS?

“In a general sense, our purpose as a company is to provide large companies successful outcomes around some foundational information technology workload. In a more company-based sense, the purpose is to make the employees and partners here recognize their life goals. We focus on both customers and employees, not just one or the other.” 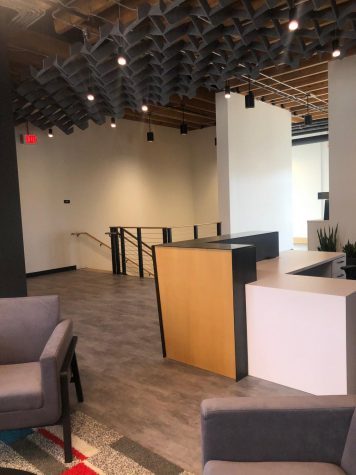 How did you end up at ITS?

“My wife and I moved out of the rat race of New York, moved back to Michigan with no jobs, and then had a lucky opportunity with a life-long friend.”

What are the core values of ITS?

“We value trust first, we keep working and life in balance, and we are driven to be better versions of ourselves.”

What makes ITS unique from other companies?

“Definitely the core values that we all share. The depth at which we value them makes the company different from any other, and the relationships we all have help shape the distinct face of the business.”

What is your favorite part about the new building in Downtown Ada? Why?

“The way it broadened our ability to interact with people in the business. It is such a great place in such a great town, and it makes people want to come into the office. There is more collaboration, more getting to know people, and just overall more interacting with the people that help this business move forward.”

What is your favorite part about what you are doing?

“The people in the business, hands down. The company wouldn’t be what it is without these people.”

What are your goals for the company?

“I want the employees as a team to reach their full potential, I want to live the core values, and I want to give customers really great outcomes.”

What are you proud of when it comes to the ITS accomplishments?

“Really how we’ve been able to adapt the business to the very rapid changes in technology, while still staying true to the morals of our company, and using what we’ve learned in terms of managing a technology business when technology is constantly changing.”

When you are not working, what are you doing?