Is the destination or the journey more important? 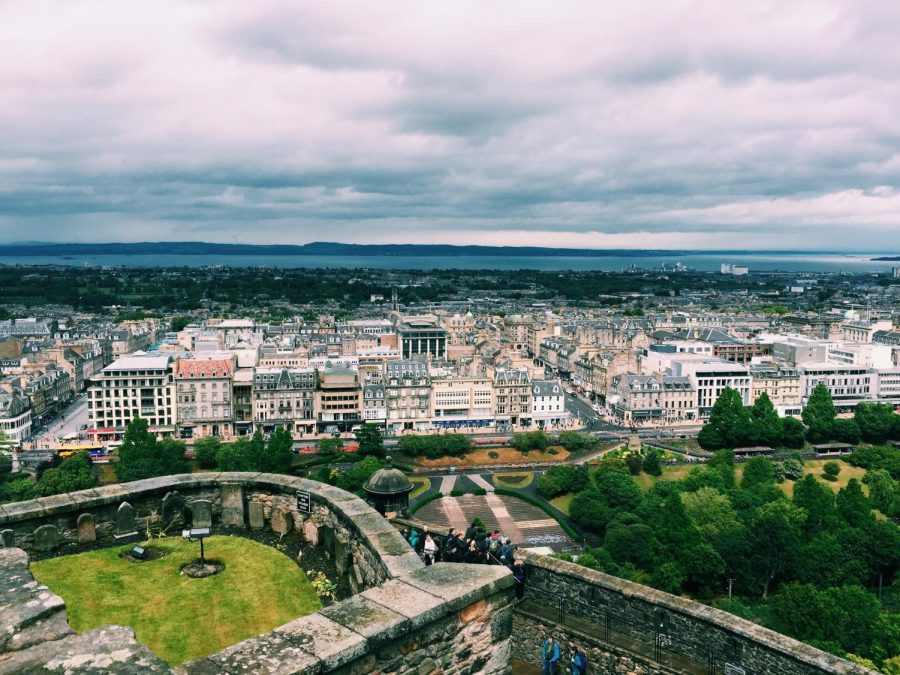 No matter where you’re going—Europe, the train station, a coffee shop, the library, the Fine Arts Center—there will always be a path.

These paths are scribbled all over the world; they interweave to form a colorful mosaic of journeys and expeditions and adventures. These paths are never-ending in my eyes. The world is round (sorry, Flat Earthers), and because circles are round, they have no end—these interwoven paths just keep going and going and going.

The destinations—places where the paths are meant to carry you to—are merely creases in the ribbons. Little divots. A wrinkle here, a wrinkle there. The destinations are not a profound, prominent part of the world. They aren’t an end goal or point, rather a stop along the way on the infinite path.

Out of 76 voters, 6o agreed with my infinite spool of ribbon mindset. The mindset that the path that leads you to the destination holds more importance than the destination itself.

The other 16 have a different way of thinking—a mindset that I don’t naturally gravitate towards but can understand, nonetheless.

These 16 voters believe that the destination is momentous, more momentous than the journey to it.

Which I can somewhat rationalize.

Because, if you think about it, the journey to the destination would be nonexistent if the destination itself didn’t exist. If there’s nowhere to go—no endpoint—then there’s no path to travel on. No adventure. No journey.

But, if the world is a web of interwoven infinite spools of ribbon like I think it is, then there are no endpoints.

Just creases. And divots. And folds.

I think this way because, out of all the destinations I’ve visited, I remember the experience and the adventure of getting there far more than the destination itself.

I visited London two years ago. We sightsaw, of course, and I have foggy memories of standing outside the Westminster Abbey or on the London Bridge. But, my vivid memories are from the bus or train rides to these infamous attractions.

One of the days, we boarded a red, double-decker shuttle bus and chose to sit on the top half so we could have a better view of the unfamiliar London streets on our way to the destination.

We had an iconic tour guide who was the most stereotypical Brit ever—he uttered phrases in his rich accent that made my friend and I double over in laughter. I specifically remember passing Brexit protesters who asked our tour guide his opinion on the matter, to which he shouted: “I’m not allowed to state my opinion, but I’m all for equality!”

Yes, I wrote that quote down and just typed word-for-word what he said.

I literally do not remember where that bus took us, but I remember our tour guide and all of his phrases so vividly.

It’s the journey that is ingrained in my mind, not wherever that bus took us that day. Wherever we went was just a fold in the ribbon of that journey; not an endpoint.

Because the world is just a web of paths and journeys that never really end.