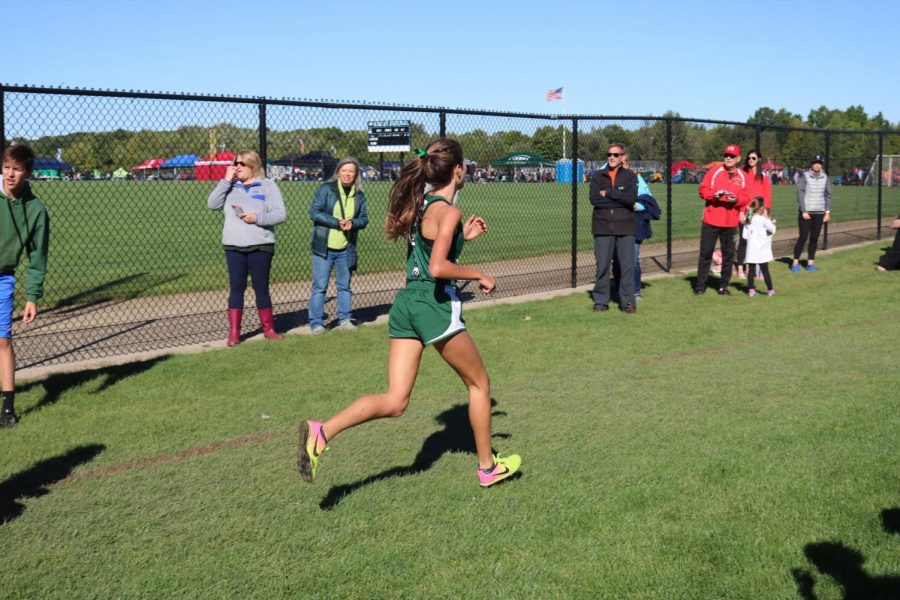 In Wednesday night’s bitter temperatures, the FHC cross country teams ran in their third and final conference race of the season. The course was muddy from all of the rain, but since it is a very flat course, the runners were still able to put forth a great effort. The girls team took second out of six teams, and the boys team took third.

The next race for FHC is on Saturday, October 26th at the MHSAA State Finals. The times for these races are TBA, so be sure to check back for updates.