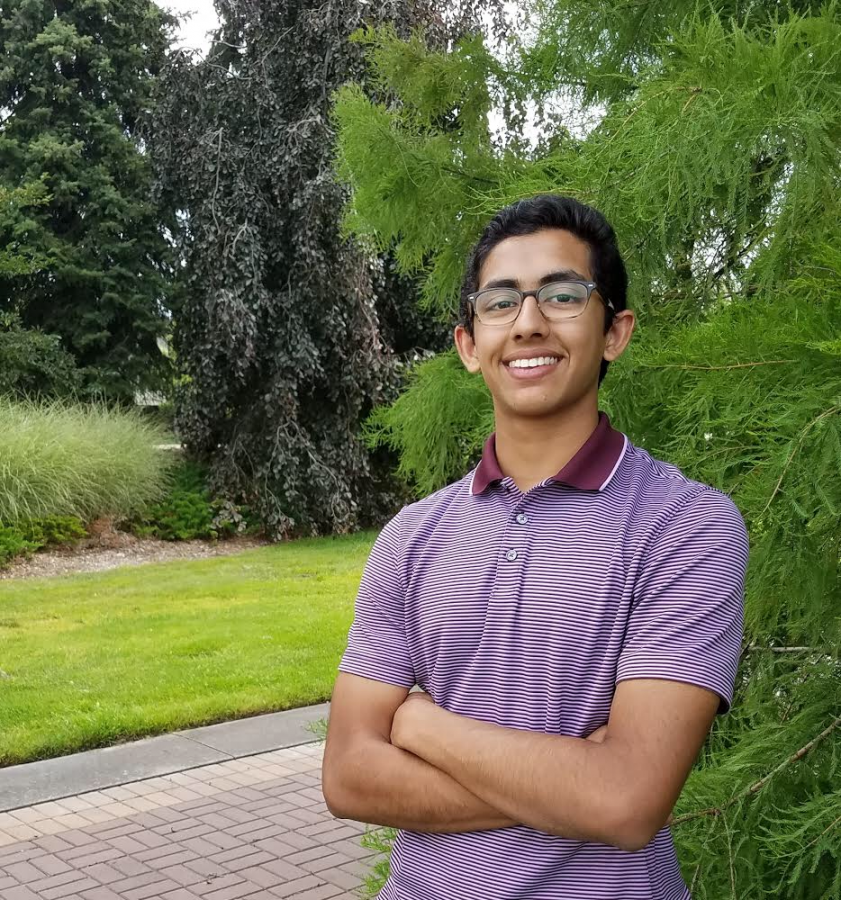 I was pretty shocked. I mean, some people had said that they were going to vote for me and whatever, but I didn’t really expect to [get nominated] at all. I went down there, and Mr. Labenz was like, ‘Suuuuuchir,’ when he started saying Su-, I thought he was about to say Susan Toppen because I figured she was probably going to be on Court, and then I was like, ‘Oh wait, that doesn’t make sense because Labenz calls the guys.’ I was pretty surprised.

Why do I think I was nominated? Huh, tough question. I’m not sure why people voted for me, but I’m very thankful.

I think it’s usually a good way to recognize people that have been doing a lot in the FHC community over the years, and it’s just a fun way to get people down there and cheer for them. Express class pride.

It means a lot for sure. I’m glad that I’m one of the five guys in [the senior] class that [is] seen as [someone] that would represent this class, and it definitely means a lot.

6. How different do homecoming traditions such as homecoming court feel now that you are a senior?

I know Olivia [Jeong] pretty well. Yeah, we’ve been friends throughout the years [and through] getting through Bio together: Honors freshman Bio. That class was a struggle, but yeah, we’re pretty good friends.

Okay, so here’s the thing; I have Tennis States on Friday, so I might not be able to make it to the parade. Hopefully the football game. It depends on my draw exactly how that works out, but I’m kind of sad that I might miss out on the parade and riding with Olivia in that convertible. That’d be an awesome experience, but hopefully, I can make it to the game.

There are so many people. I want to recognize Advith Reddy. He’s a G. Andy Travis, he’s the kindest person I know. Jannis Jacobs, we need to get him on [Court] for Winterfest. Do a skit with him; that’d be awesome. The list goes on; there are too many people to name, seriously.

Any campaign promises? I can make a few of those. I promise to bring back recess twice a day. Actually, cancel that. Seven times a day. One after every single period and then one extra one after school, four o’clock. If anyone wants to join, I’ll start a club: recess club. Bring your scooters.

Let’s get a group together and start recess club. That’s all I care about at this point. I’m just fired up about recess club.