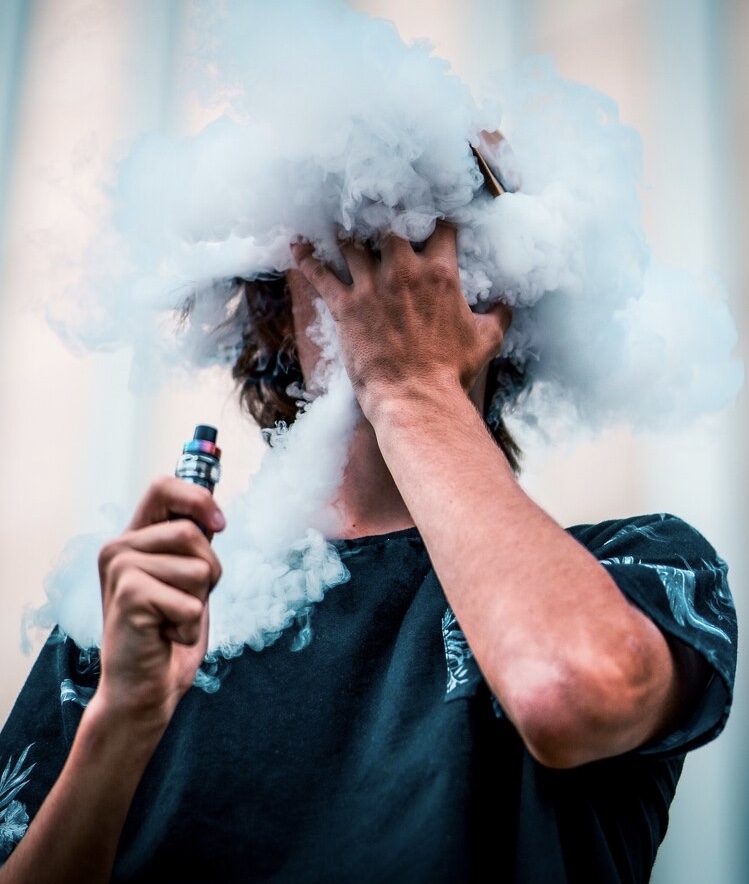 Just fourteen days after Michigan’s flavored vape ban had fully gone into effect—meaning stores could no longer sell their flavored products—it was shut down. Governor Whitmer’s steps towards the destruction of vaping have officially been halted.

Michigan Judge Cynthia Diane Stephens was the one to pause the Whitmer vape ban. In her claims, she addressed the issues that the ban has brought along. Among the biggest of these issues is the fact that two Michigan-centered vape businesses have both filed lawsuits against this ban due to the detrimental impacts it would have on their company.

The businesses, 906 Vapor and A Clean Cigarette, both provided solid evidence that they would suffer financial damage if this ban were to continue. Considering this, the judge ruled that it would be set in a preliminary injunction, meaning the overall decision will remain suspended while complaints and other things are taken care of.

Blatantly upset by the decision, Whitmer has been speaking out. In recent interviews, the governor talked about how the ruling was a big mistake and puts a negative reflection on the courts. She also mentioned that she is not letting her goal of ridding Michigan of flavored vapes and will take it up to the Supreme Court if she has to and request a final ruling.

Ever since the ban was announced, controversy has been buzzing around. This major turn-around back-peddle has led to even more disputes. Everyone is on different sides. And with big controversies comes big points backing up each opinion.

Stephens’ thought it was best to pause the ban. She saw the emergency ban as a misuse of Whitmer’s power. She also backed up her decision with the fact that there had been proof of harmful levels of teenage vaping since early in the year and that Whitmer had plenty of time to address that certain issue.

This is where the biggest problem in the ban vs no-ban fight lies—the emergency ban issued by Whitmer targets everyone and every age in Michigan.

E-cigarettes were initially created to help cigarette smokers quit; the new devices were never intended to explode in the teenage generations. However, they did, and now a balance is going to have to be found

It is important that teenage access to vaping becomes limited and that flavorful vapes are not keeping them involved; however, it is also important that the adults who need the alternative are able to receive it.

At this point in time, the detrimental effects of vaping are inconclusive—there is not enough information to see what the true negative impacts are. We do know that vaping results in health issues, just not exactly what.

In terms of cigarettes, we are very aware of the harm. With more history, there is more information to steer people away. This means that as of research now, vaping is the better alternative for adult smokers. Yet, they have quickly become the cigarettes of our generation. Something needs to be done to stop the epidemic, but the new question that has arisen since completely banning it is put on pause is what law could lead to the right affects?

The issue will clearly continue to be prominent, especially in the state of Michigan. Neither side is willing to settle, and Governor Whitmer is not going to back down.

After the ban was initiated, the question was what the next effects would be—who would follow in Michigan’s footsteps?

Now, the question is how will this debate end? Who will come out on top?

As for now, we are left wondering what the outcome will be, and everyone will be waiting to hear the final verdict.