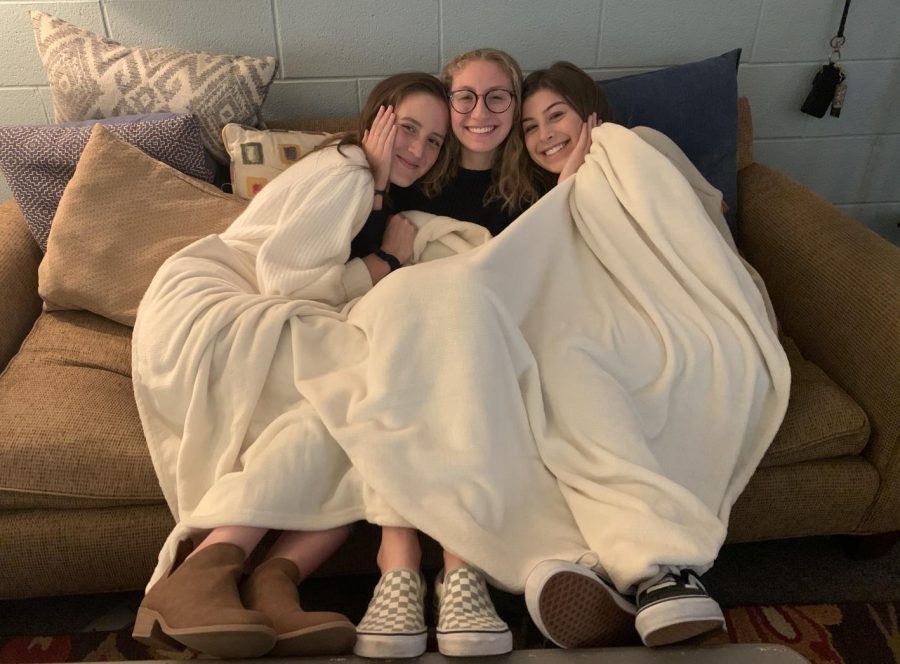 I remember so clearly the nervous energy dancing through the room during WFP when Ken George said that we would be learning our last type of story: features. He had been hyping them up for weeks, preparing us for the “hardest story” of the class, and I was actually terrified. WFP had gone well by this point—I won a lead contest, I was feeling comfortable with most of the stories, and I had started to find my place in the new world of writing I entered.

So for three or four days, I worked tirelessly perfecting my first feature ever, which was about the new greenhouse. I drove every ounce of my energy towards transcribing, compiling the quotes, tying them together, and attempting to seamlessly write one of the most difficult stories.

George said that if one of the features was good enough, it would get published.

And I desperately wanted mine to be good enough.

Somehow, I don’t even know why, George chose my feature to publish—it was my very first article under my name on the website.

Looking back, the feature really wasn’t that good—nowhere near the caliber of what I write now. But two years ago, it was my best. And I was so, so, so proud of it. I was so proud of the work that I put into that story, of seeing the work pay off, of having an article—my article—on the site for everyone to see.

The gratification I felt pushed me to continue pouring every ounce of me into every article I wrote. That first article, a feature I put together myself about the greenhouse, kick-started my insane drive to be the best that I can be in this class.

Because pride in the words I write is one of my favorite feelings in the entire world. I’m not proud of everything I write—I haven’t felt this favorite feeling this year yet—and some articles are way stronger than others, but on the ones where I am proud… it’s a feeling that can’t be beat.

And my first feature, my first article on thecentraltrend.com, was the first time I felt genuinely proud of my words.

Freshman year is a year of firsts. Even more so if you are in Writing for Publication. The first football game. The first feature. The first high school test. The first story to actually get published.

I don’t remember any of them.

I so clearly remember that first day. But my next memory is from about three months later when all the girls in the intro class brought blankets to school and cuddled up on the floor to eat the cupcakes someone in class was reviewing. 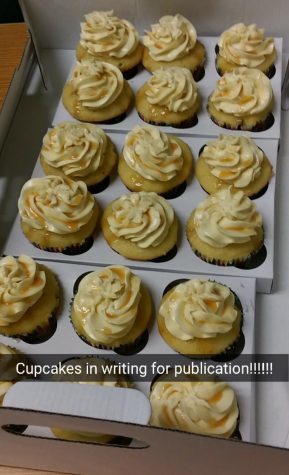 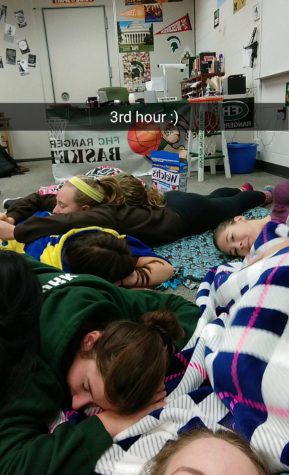 That’s it. My only two memories from the first semester of the class that has become an insane part of my life.

I have more memories from second semester that year. Firsts, I guess. Not my first story or my first grade. But the first friend I made in class: Ava Stathakis. My first memory working on a story with the girl that would become one of my best friends: Nisha Rajakrishna. She had just moved here from England — she’s kind of awesome — and Mr. George randomly paired us up to work on a feature together. It’s still one of my favorite features.

Those are the firsts that have stayed close to my heart.

My firsts on the site were quite unceremonious.

I worked tirelessly on a feature that got maybe eighty views overall–not even. Then, I poured my heart out as I raved about a book I read and as I wrote about what home meant to me. Together, they got about sixty views.

But, my seconds on the site– they were a little bit more memorable.

My second feature was reposted and received close to five hundred views; needless to say, I was riding high. My second review was reposted by Reddit and a facebook fan account for the singer. I think I may have cried when I saw the analytics: 2,000 views.

However, I still don’t understand why numerically my seconds outrank my firsts. I put more passion and time into my firsts, and yet, it didn’t translate. In my eyes, my firsts are better than my seconds, no matter what the numbers say. Not to be cheesy but when it comes down to it, it only matters that I feel good about what I’ve written, not how many people have seen it.

I still look back at my first often; they make me happy. They remind me of how far I’ve come.