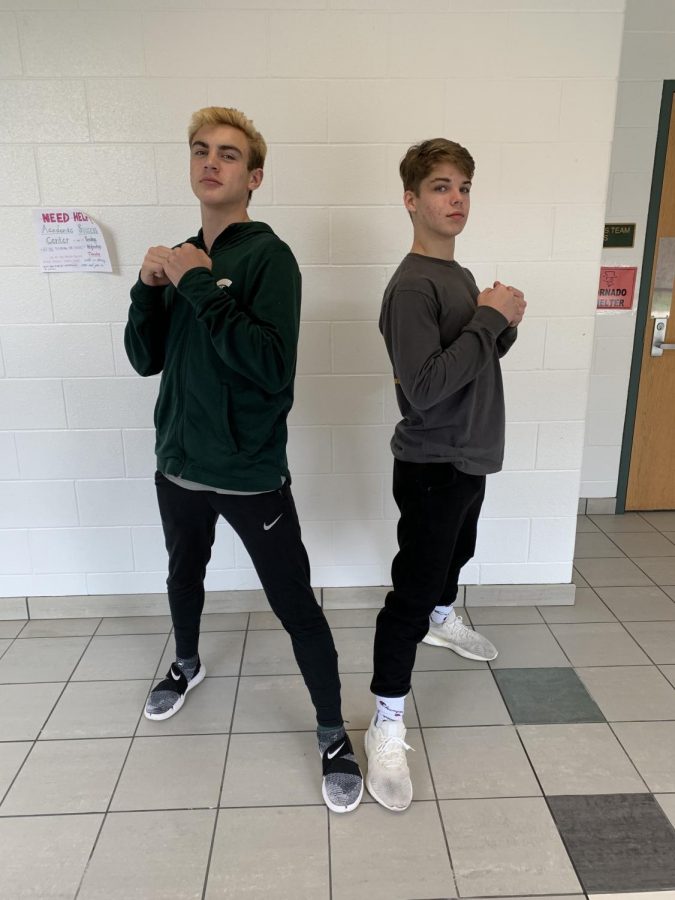 Nike is far superior to Adidas in both style and performance. Their apparel is always well-fitting and of high quality, while their footwear both looks and feels better. I always wear Nike because Adidas just cannot keep up with the high standard of quality that Nike has had and will continue to maintain.

Since the creation of Adidas in the 1930s, the brand has been one of the dominant athletic brands worldwide. In 1936, Olympic sprinter Jesse Owens won four gold medals wearing Adidas shoes. In the 1972 and 1984 Olympics, roughly eighty-percent of competing athletes wore Adidas shoes.

That is actually incorrect. Nike’s earnings have been far greater than Adidas, totaling a little over 36 billion, and Adidas’ totals under 22 billion. The recent USA Olympic teams have been sponsored by Nike, and Nike has provided a huge amount of their gear as well as making the Olympic apparel that all athletes wore on podiums. Nike sponsors many more high-level athletes than Adidas and has continued their domination of Adidas from the time Adidas began.

My whole life I have preferred Adidas because of the comfort of their shoes mostly. I have plenty of Nike shoes that are stylish, but when I am going to the store or on a walk, I am going to throw on my UltraBoosts: arguably the most comfortable shoe ever created.

Not to mention Adidas has Kayne.

I yield, no argument can beat Kanye.