FHC Capitalizes In Their Season Opener

FHC Defeats the Jenison Wildcats 21-0 in their first game of the season. 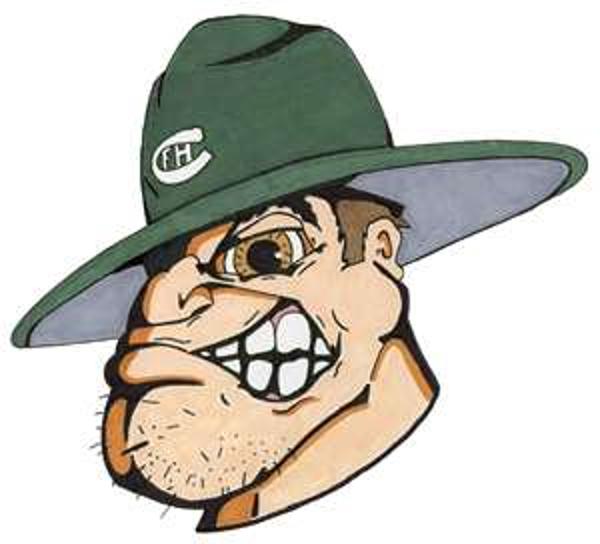 It was a relentless will to win and a quick burst of offensive fire power that got things going for FHC in the season opener.

The Rangers repeated last year’s success against the Jenison Wild Cats, defeating them 21-0 on Thursday night in a game that will prove to show how strong this year’s team truly is.

The Wild Cats were shut down from the get-go, going three and out in their opening drive. The rangers were in a great position to score thanks to a solid return by junior Bryce Clay. However, three plays into the game, quarterback Tanner Hallock sprinted off the field with an injured hand. The senior gunslinger would end up needing stitches. This meant that it was time for team captain Mark Scannell to step up and keep the ball rolling. It only took Mark one snap before FHC put up six, thanks to a fantastic twenty yard rush from running back Ty Collins. Still, the momentum did not stop there.

The Wild Cats returned to offense, only to fumble the ball a few plays into the drive. Senior linebacker Sal Sidebotham came up with the recovery, and would go on to have a major impact on the entirety of the game. Luckily for Jenison, they managed to tip a Daniel Riser field goal attempt, keeping the score at a manageable 7-0.

FHC managed to keep it’s personal errors to a minimum. Senior nose guard Harrison Engler was called offsides during the second quarter, but wrestled down the Wild Cat quarterback for a huge sack the following play. It was this relentless mentality that kept the Rangers on top.

” A lot of the linebackers, corners, and safeties get all of the tackles, but our defensive line is absolutely nasty,” Sal said. “They move people back, they get hands on them, and it makes it easy for us. I really think that we won the battle on the line of scrimmage and that’s what eventually got us the win.”

The senior captain, Sal, would go on and make a crucial play, intercepting a pass in the Ranger’s own endzone as Jenison tried to capitalize for the first time in the game.

Tanner returned to the sidelines with five minutes to go in the first half, but played mostly defense for the remainder of the game. With his left hand taped up, Tanner had lost a lot of motion.

Despite the loss of Tanner at the QB position, Mark continued to lead the Rangers to glory, throwing perfect balls to Junior recievers Brennen Bouma and Bryce Clay.

“It wasn’t just me,” Mark said. “My teammates came out here and played hard too. Our team moto is ‘next guy up’, Tanner goes down, I’m in and ready to go.”

The final two quarters of the game were played fairly close between the two sides, but the same pattern of minimal errors and a hunger to win held strong until the last second ticked off of the clock.

“I’ve always talked about having a player driven football team,” Head Coach Tim Rogers said. “I think we have that. Our seniors lead us to victory tonight. We didn’t turn the ball over, and we caused a lot of turnovers as well. I think we played a pretty error free football game today.”