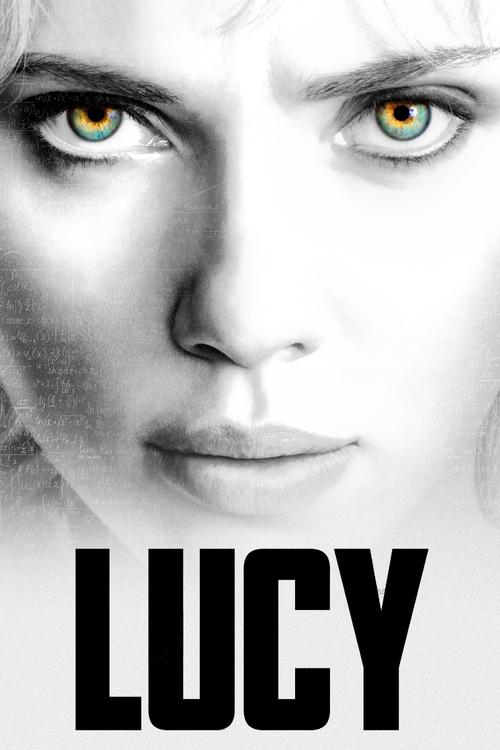 When deciding to watch Lucy with some friends, I expected to be watching a high action film about some young girl who happened to be in the wrong place at the wrong time and had many incredible occurrences take place following, as it had been advertised. Although this was the case, what played before me, however, was not what I had anticipated. I wish I could say it was above and beyond anything I thought I would see, but unfortunately it lacked any real substance and fell flat as a movie selection.

The movie is based off of Lucy, an average girl who happened to, indeed, be in the wrong place with the wrong person at the wrong time. As she is forced into smuggling drugs back to America by keeping them in her intestines, the bag carrying said drugs ends up breaking and leaking into her system. Upon finding out that the drug can activate the entire human brain, Lucy travels around the world to find the rest of the drugs and stop those who are trying to kill her for gain of the drugs themselves. While also trying to pass on her new knowledge to many distinguished professors, Lucy is on a run to save her life and her intelligence. The movie ends with Lucy evaporating into every cell in the universe and her knowledge being converted into a computer chip.

The film has a strong base with being based off of such a unique idea, however the film interrupted almost every strong scene with something strange or irrelevant to distract the viewer from the good and show them something bad. The viewer has to make up for many of these errors themselves; from overcoming an annoying language barrier in the beginning of the film, to looking past many strange clips of nature which randomly appear in the middle, to trying to explain the ending to their confused brain at the finish. The script is spotty and, unfortunately, did not rise to become the great thing it had the ability to become.

Even though the film’s script is a bit of a mess, the actors in it do a very good job of portraying what they were given to work with. Scarlett Johannson’s portrayal of Lucy is not only believable, but goes beyond the limits to create a character who you can truly see being taken over by the drugs as the plot carries on. Morgan Freeman is also above par as Lucy’s favorite professor and another great addition to the film. Their relationship and gradual changing of roles between who is teaching who is a good layer in the otherwise flat movie.

Although it did have its highlights, this movie did not live up to the standards it set for itself. The plot was strong and the film featured many prominent actors and actresses, but this was just not enough to make up for the strange script and indirect way of getting the main points across to viewers. Even with its strong potential, Lucy has just become a film which confuses many and displeases the rest.