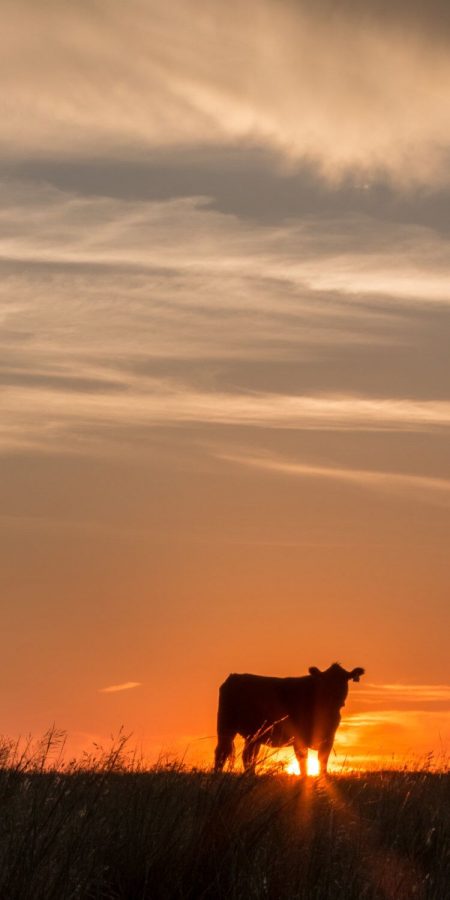 When it comes to helping the environment, you can make a difference.

While vegetarianism and veganism both make large strides in terms of sustainability, they’re not feasible for most people. They’re not “little” choices you can choose every day to make a difference. And according to a study conducted by the Humane Research Council, there are more than five times as many former vegans and vegetarians as there are currently people following those more restrictive diets.

So what can you feasibly do?

Well, you can do a little. And yes, it will make a difference.

“If the average American cut just a quarter pound of beef a week from their diet, about one hamburger, it would be the equivalent of taking 10 million cars off the road for a year,” Sujatha Bergen, the NRDC’s health campaigns director, told HuffPost for an article titled “Is the Movement to Eat Less Meat Actually Making a Difference?”

But how can reducing meat in our diets make a difference? What is meat production even doing to the environment?

Most people initially think of the methane released from cattle when they think of environmental impact and meat production. And while, yes, the 70 – 120 kg released per ruminant per year makes a significant impact on the environment, cattle affect the environment in a myriad of other negative ways as well.

The upkeep of cattle takes food, water, and space. The fertilizers used to grow the crops to feed the cattle are a large part of the creation of dead zones like the one that occurs yearly in the Gulf of Mexico. Agriculture as a whole uses seventy percent of freshwater globally and seventy percent of that grain grown goes to feeding livestock. As for space, livestock now uses thirty percent of the earth’s entire land surface. 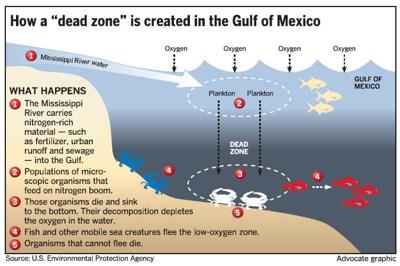 That’s what meat is doing to our environment and the resources we depend on — the things we also need.

While the main focus of the media surrounding sustainable eating has to do with meat, especially red meat due to its impact on global climate change, there are other ways that you can be making your little difference.

See, it’s not just about climate change — it’s also about pollution, the creation of dead zones, the destruction of forests, and the degradation of soil, all of which, while affected by red meat products, are also affected by the raising and care of poultry, the dairy business, and any form of inorganic, unsustainable farming.

It’s all about reducing the presence of such foods in our diets and sourcing the foods that remain from places dedicated to organic and sustainable choices. And it starts with people making the decision to start.

What most people fail to understand is that changes surrounding sustainable food are driven entirely by the common dollar and the choices of the everyday shopper. When people make small changes to their shopping lists, they affect the profit of the big companies in the food industry. When those companies see people buying organic, local, grass-fed, and generally healthier food, they begin to change the food they sell to target those specific areas.

It is often said that Americans “vote with the dollar,” and when it comes to sustainable foods, this holds especially true. Every dollar spent on food helps to shape the way food is looked at in the future.

So what little thing can you do to make a difference?

Understand the consequence of your dollar.