Are live-action movies really that great? 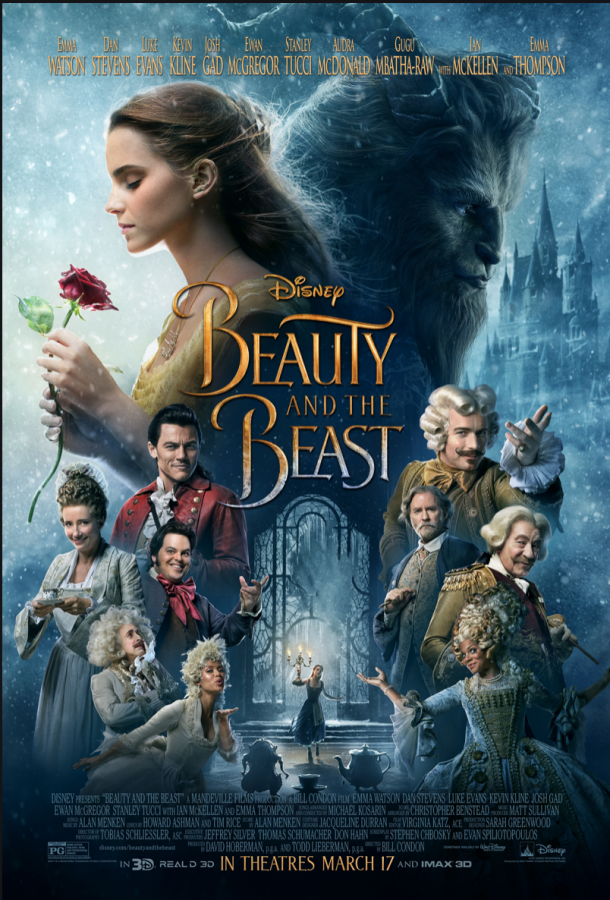 When we think of childhood, we think of Disney and all of its magical movies we grew up with. As we grow older, we find that these movies are being remade into live-action. But why is that? Why is it that Disney is remaking old movies instead of making new ones?

Let’s start from the beginning of Disney’s time with live-action remakes. It started with 101 Dalmatians in 1996, which did fairly well when it was released, scoring $320.7 million in the box office. This led Disney to make another 102 Dalmatians, the sequel which wasn’t as much of a success with only earning $183.6 million, therefore ending the live-action era until 2010.

Disney realized how much can come out of making live-action films. With animation out of the way, live-action can be catered more to adults, widening the audience. It can also broaden their stories, allowing them to go into detail about why characters are a certain way, such as Maleficent.

Maleficent came out in 2014 and illustrated a backstory of the evil witch Maleficent. This received good ratings from the box office, bringing in $758.5 million. This is a good representation of how remakes can work and how good they can be.

The Jungle Book was a much darker turn on the original movie and did pretty well raking in $966.6 million. Yet, they didn’t contribute anything new into the remake, making it lackluster film. Another film that followed in its path was Beauty and the Beast.

Released in 2017, Beauty and the Beast earned $1.264 billion dollars and was a beautiful film. Yet, the live-action didn’t contribute any more meaning to the story.

This leaves the question does Disney care about developing the story? Or is it a meaningless cash-grab? Stories like Maleficent or Christopher Robin have a good excuse to be remade like adding more to the tale and giving a satisfying conclusion. But stories such as Beauty and the Beast and The Jungle Book are examples of movies that don’t need to be remade.

I believe Disney could do much more than just make more useless live-action remakes. Don’t get me wrong, the occasional live-action movie is fine with a good addition to the original story, but it seems as if Disney is strictly using it for a cash-grab.

In my opinion, yes, live-action movies are mainly for money and only a few having new stories to tell. The live-action movies might benefit Disney by providing money, but it won’t help in the long run. Supplying today’s children with meaningful animated movies will help build their empire. Movies like Moana or Frozen will help Disney succeed, but remaking what’s already past will only hurt Disney and its reputation.