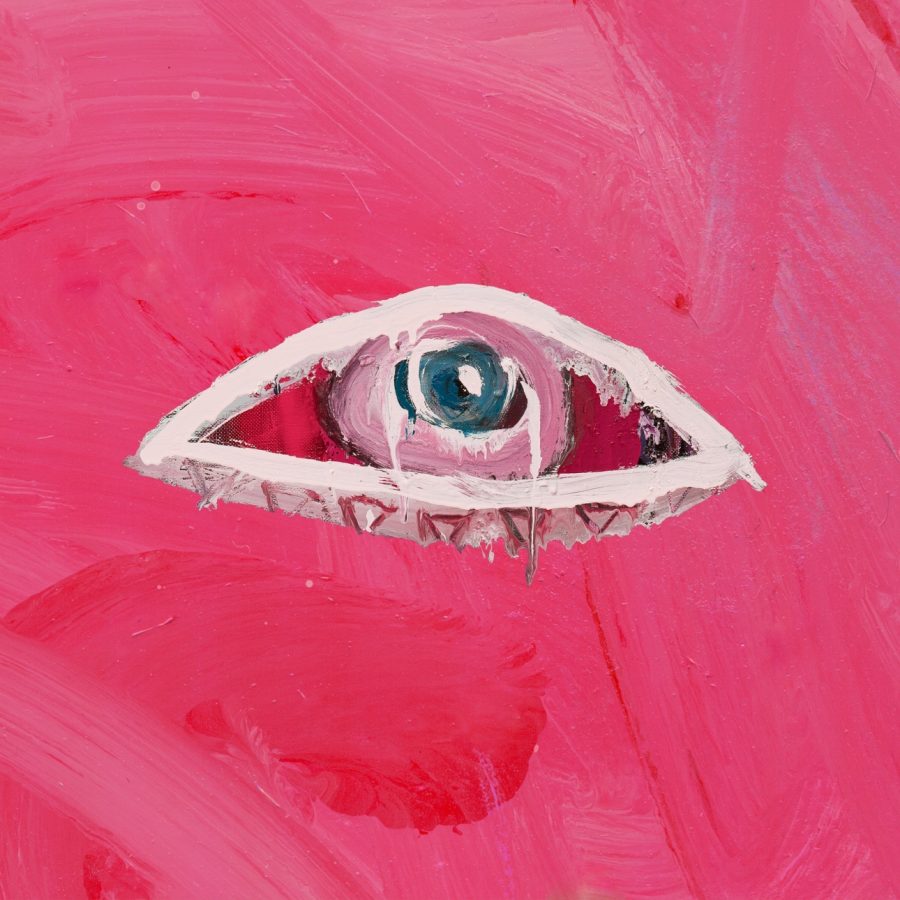 Over the summer, the beloved band since 2010 Of Monsters and Men released a new album Fever Dream, which, to say the least, is a timely departure from their previous works.

Overall, the album can be categorized as determinedly more ‘mainstream’ than their two other 2012 and 2015 albums, entitled My head is an Animal and Beneath the Skin respectively. In this new version of a familiar feeling, Of Monsters and Men takes on a more ‘pop’ sound by incorporating more upbeat background sounds as well as showcasing the more autotuned version of their vocals rather than the previously raspy and characteristically ‘indie’ tune.

Fever Dream, composed of eleven artfully crafted songs, begins with the track titled “Alligator,” which produces an eerie, almost apocalyptic sort of vibe. Where their previous tracks began slowly and built in the middle of the song, this particular beat started off strong, evoking a more stressful emotion than those preceding it.

For me, this was not preferred. I have always categorized the band as one to be used for calming, ‘before bedtime’ type of sound. Their songs always seemed to remind me of days spent on the shore of Lake Michigan during the time of year when it isn’t quite warm enough to swim anymore but still just warm enough for a slight fog to hover above the shoreline.

Their next track “Stuck in Gravity” pushed me to wonder if another set of speakers in my life were broken with its almost silent prelude. Although many characteristics of their beloved older albums are exemplified in this song, it felt forced and made me impatient, an emotion that My Head is an Animal never did.

The next few songs, “Ahay” and “Wild Roses,” seemed superficial both lyrically and melodically. Where they once sang, “There’s an old voice in my head that’s holding me back/Well, tell her that I miss our little talks,” they now cheer “Sleepwalking in Mexico/the lights are out/I still dream in indigo when you’re around.” The lyrics seem to have turned their focus from lines that force listeners to think deeper and allow for a wide interpretation to verses that now hold the depth of a kiddie pool.

This may be why my two favorite songs from the album are “Wars” and “Vulture, Vulture,” which both seem to stay more upbeat but without sacrificing the meaning behind it. Clear vocals and understandable verses allow for listeners to sing along as they please without the heavy weight that the previous jam sessions may have carried. Relatable lyrics such as  “Yeah, I love you on the weekends/ but I’m careless and I’m wicked” connect with a multitude of audiences, specifically those experiencing heartbreaks of all variety.

In a sense, we knew this change was coming. When looking at the sound of their 2012 album,  “Little Talks,” which was an international success, was the most upbeat track and subsequently gained the most attention. My two personal favorites, “Sloom” and “Slow and Steady” are more ‘put your baby to bed’ songs with their unedited, homey strums of the guitar and beats that seem to make your heart wait on edge.

Then, from their 2015 album, songs like “Crystals” feature more of the ‘foggy’ sounds, and “Black Water” showcases what can be considered a good blend and seems to sit in the middle ground of the seven years between their first and latest album.

Overall, Of Monsters and Men’s departure from a more indie sound to works that cater towards more mainstream listeners is anything but subtle. But can they make it work? In specific songs, yes, but others feel forced and out of character, leading to an album that contains a select few favorite tracks while the rest remain forgotten and left out of all playlists, present and future.