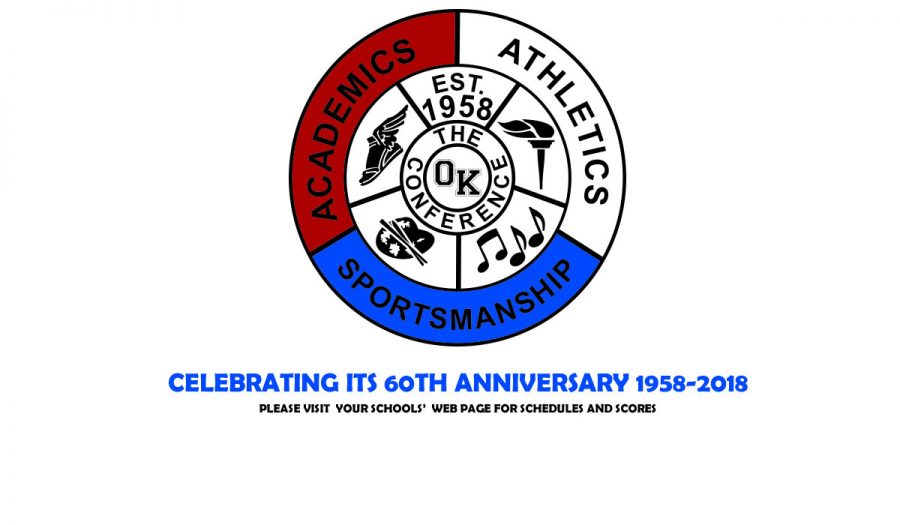 The current OK conference alignment is currently made up of 7 separate conferences: the OK Red, Green, White, Gold, Blue, Silver, and Black. These separate conferences consist of 49 total teams each with varying enrollments, putting them into different skill ranges and creating unfair match-ups. The OK conference has been yearning for a switch-up for the past few years, and the time has come; in the 2020-2021 school year, the OK Conference is set to be realigned. Here are the following new conference lists:

The OK Red is indisputably the most talented conference out there; it consists of the biggest and best Division 1 schools in the area. The OK Green relatively stayed the same as well, and it is considered one of the better conferences out there. The OK White and OK Gold contain schools that have very similar talent ranges and intertwined, with a couple of the teams switching.

In the OK White, the teams that departed were Cedar Springs and Ottawa Hills. They have been in the same conference as FHC for the past few years and are a constant competitor. Although they lost the two opponents, they gained three other highly talented members: East Grand Rapids, Grand Rapids Christian, and Byron Center. The Rangers have played against the Pioneers and Eagles many times in most sports as the teams maintain a rivalry in multiple sports. Since they’re in the area, they have been in the schedule in most of the sports at FHC. Byron Center—although not geographically close to the Rangers—doesn’t play the Rangers in many sports. These three teams add a whole new dimension to the OK White and bring a new skill set to the Rangers’ elite sports programs.